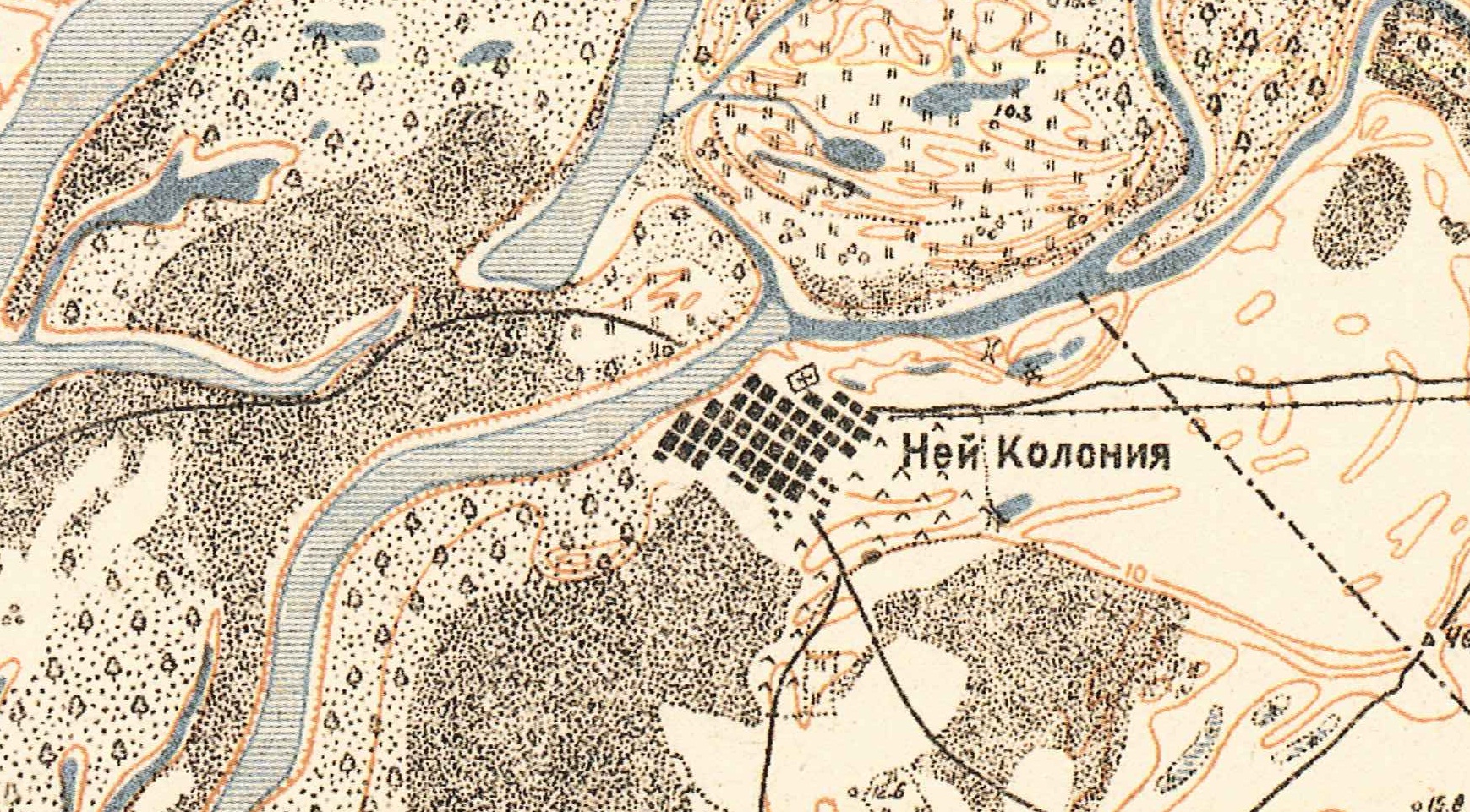 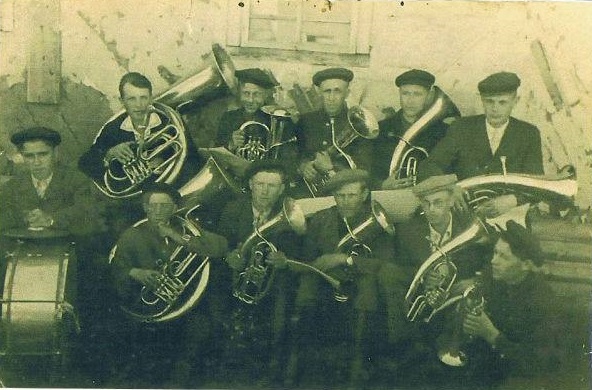 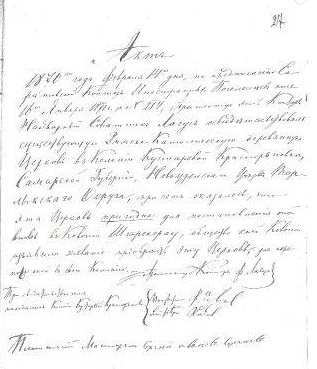 Copy of the document transferring the church building to the colonists in Streckerau. Source: João Vicente Akwa
Church

The Catholic church in Neu-Kolonie was dismantled in 1870 and sold to the colonists resettling to the daughter colony of Streckerau .

Neu-Kolonie was founded in 1776 by colonists from Keller and Leitsinger, colonies that were abandoned following their destruction by the Kirghiz in October of 1774.  Most of the colonists were Roman Catholic.

Neu-Kolonie was completely inundated by the creation of the Volgograd Reservoir in 1961.