Many sources incorrectly identify Vladimir Lenin as a descendant of Volga Germans. He was indeed born while his parents, originally from St. Petersburg, were living in Simbirsk, a city on the Volga River about 300 kilometers north of Saratov. He also has several German ancestors with surnames that are the same as those of Volga German colonists (most notably Blank and Grosskopf). With these facts in evidence, early Soviet journalists, attempting to trace the background of the Bolshevik leader, surmised that he must have been of Volga German descent. Perhaps not wanting to reveal his true ancestry as being affiliated with St. Petersburg's elite business class and also Jewish, Lenin and his early biographers did nothing to dissuade this errant conclusion. As the descendant of a German who had moved from Lübeck to St. Petersburg in 1790, he is technically a German-Russian descendant, but not a Volga German.

Vladimir Lenin himself was born on 10 April 1870 in Simbirsk, Russia, to Ilya Ulyanov and Maria Alexandrovna Blank. He died in Gorki (now called Leninskie Gorki) about 35 kilometers south of Moscow on 21 January 1924 following a series of strokes.

Lenin's father, Ilya Ulyanov (26 July 1831 - 12 January 1886) was born in Astrakhan, the son of a tailor, Nikolai Vasilievich Ulyanov (1770-1838), and Anna Alekseyevna Smirnova. He opened the first school in Simbirsk for the Chuvash people, and was a physics instructor and administrator there. The Chuvash are an Turkic ethnic group native to the Volga Region. There is no evidence that the ancestors of Lenin's father were Volga German.
Lenin's mother, Maria Alexandrovka Blank (22 February 1835 - 12 July 1916) was educated as an elementary school teacher. Maria's father was Alexander Blank (1799/1804 - 17 July 1870), a wealthy Jewish physician (born Israel Blank) who had converted to Russian Orthodoxy. The Blank family traces its heritage to a Jewish shtetl near Zhitomir, Ukraine. 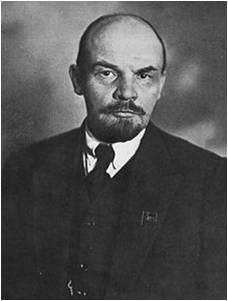 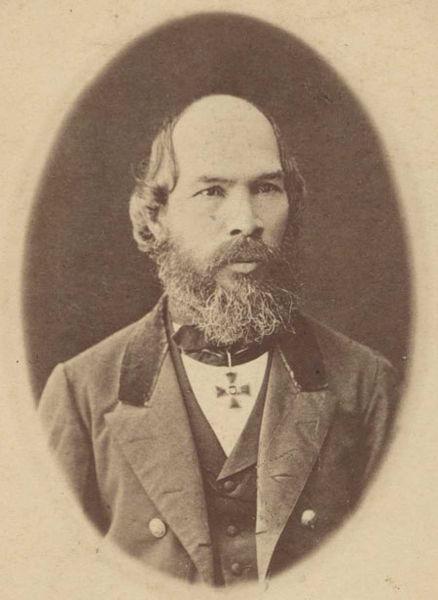 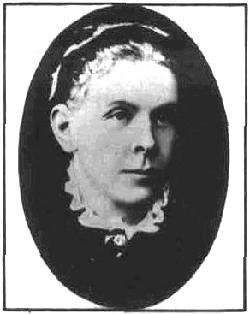