Philip Albert (son of Johann Georg Albert from Holzheim) and Anna Elisabeth Betz (daughter of Johannes Betz from Wehrda) married on 6 September 1735. Their second child was Johann Georg, who was born 12 June and baptized 14 June 1743. Johann Georg was confirmed in 1757.

The Büdingen parish records report a marriage on 9 May 1766 between Johann Georg Albrecht and Anna Catharina Wagner. The couple is stated to be from "Werda im Trümbachischen". "Trümbach" was the surname of the family that controlled the area around Wehrda. Anna Catharina Wagner is a daughter of the Wagner family from Wehrda who settled in Walter. Johann Georg's surname is reported as Albert on the Walter First Settler's List, and the spelling in the Büdingen marriages appears to be an error in that record.

Johann Georg and Anna Catharina Albert arrived in Russia on 14 September 1766, on the same ship as the Wagner family. They settled in Walter and are reported there on the First Settlers List in Household #30. 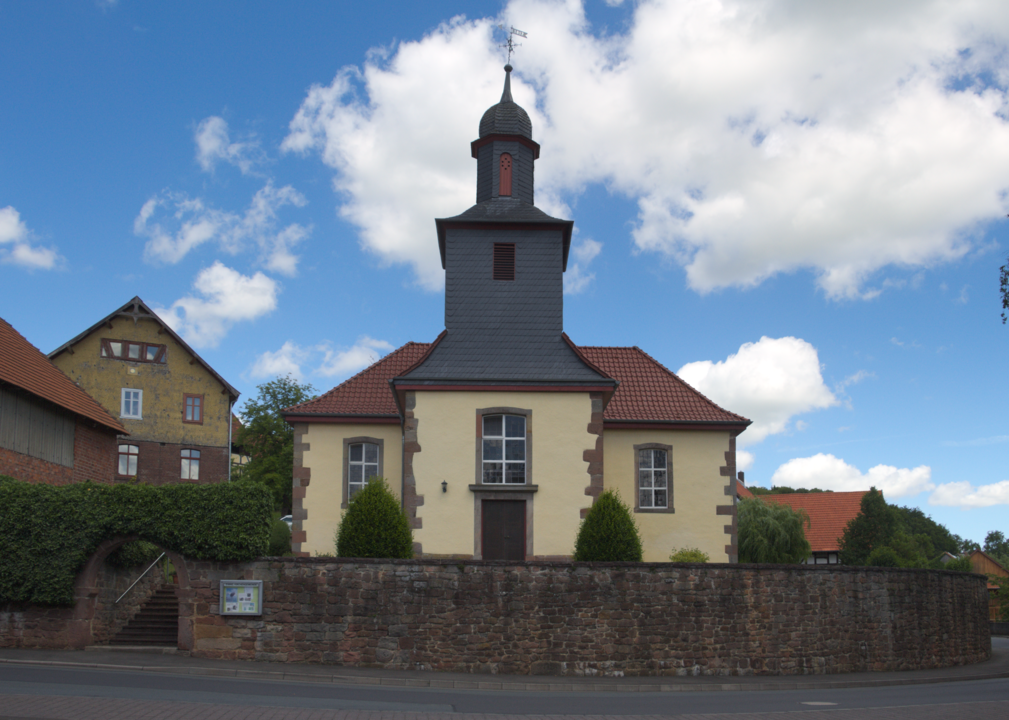