Martin Albrecht was born in Pferdsbach and baptized on 30 November 1748 in the parish church located in Wolf (near Büdingen). Pferdsbach was located just north of Büdingen. The village was abandoned in 1847 and no longer exists.

Martin decided to become a Russian colonist and departed from Pferdsbach in the spring of 1766. He arrived at Kronstadt, Russia on 28 July 1766 aboard the Russian ship “Vologda” commanded by Sergey Bartenyev. Martin was single and a member of the Reformed faith.

Martin married Anna Margaretha Ulrich (born about 1749) during transport to the settlement area on the lower Volga. They arrived in the colony of Norka on 15 August 1767 and are listed as Household 30 in the 1767 Census. This couple had at least seven known children.

Anna Margaretha died before 1834 in Norka.

Other documented families from the Wolf parish include Grün, Lapp, Mohr, Trüber and Schwartz.

Heinrich and Anna Maria Albrecht also settled in Norka in 1767. The 1767 Census records them in Household 196 and states that they are from Isenburg. It is currently unknown if Heinrich is related to Martin Albrecht. 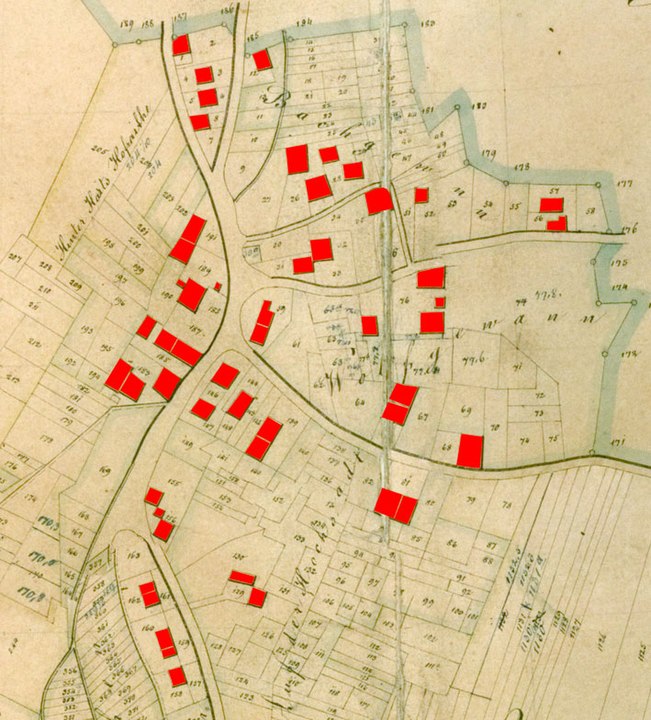