Johann Georg Bauer, a musketeer from Dudenroth (now Dudenrod), obtained special permission to marry Anna Louisa Sittner from Pferdsbach "in der Stille" (quietly). They were wed in the parish church in Wolf on 18 June 1759. Anna Louisa is the daughter of Thomas Sittner from Pferdsbach. Their “quiet” marriage (not public) was due to the prior birth of an illegitimate son, Thomas, who was baptized in Wolf on 18 June 1758.

A second son, Johann Georg, was born in Dudenrod and baptized on 26 July 1761 in Wolf. His godfather is Johann Georg Schlicher.

A daughter, Anna Elisabeth, was born in Dudenrod and baptized on 2 December 1764 in Wolf. Her godmother is Anna Elisabeth Sittner.

The Bauer family arrived in Kronstadt, Russia on 28 July 1766 aboard the Russian sailing ship “Vologda” which was under the command of Sergey Bartenyev. It appears that their daughter, Anna Elisabeth, died before arrival in Russia. Traveling with them on the same ship was Anna Louisa’s father, Thomas Sittner (listed in the Pleve translation as Zettner), and her sister, Elisabeth. The Bauer’s and Sittner’s traveled to the Volga settlement area with several other families from the Wolf parish.

Only the two brothers, Johann Thomas and Johann Georg, survived the difficult journey to the Volga settlement area. Both arrived in the colony of Norka on 15 August 1767. Johann Thomas is listed as an orphan in the Conrad Weigandt household (No. 6) in the 1767 Census of Norka. Johann Georg is living in the household of Johannes Hamburger (No. 8).

Johann Thomas continued living in the Weigandt household in 1775 (No. 24). About 1788, he married Maria Elisabeth Albrecht, daughter of Johann Martin Albrecht from Pferdsbach.

Johann Georg moved to the colony of Messer in 1790. He married Catharina Schneider (born about 1753), the widow of Heinrich Hardt (Herdt).

There is another Georg Bauer listed as Household No. 194 in the 1767 Census of Norka. His wife is Anna Margaretha. They are Reformed from Isenburg. He becomes the Vorsteher (leader) of the colony by 1775. At this time, it is not known if he is related to this Georg Bauer family.

Rye, Richard. The 1775 and 1798 Censuses of the German Colony on the Volga, Norka: Also Known as Weigand. American Historical Society of Germans from Russia, 1995. 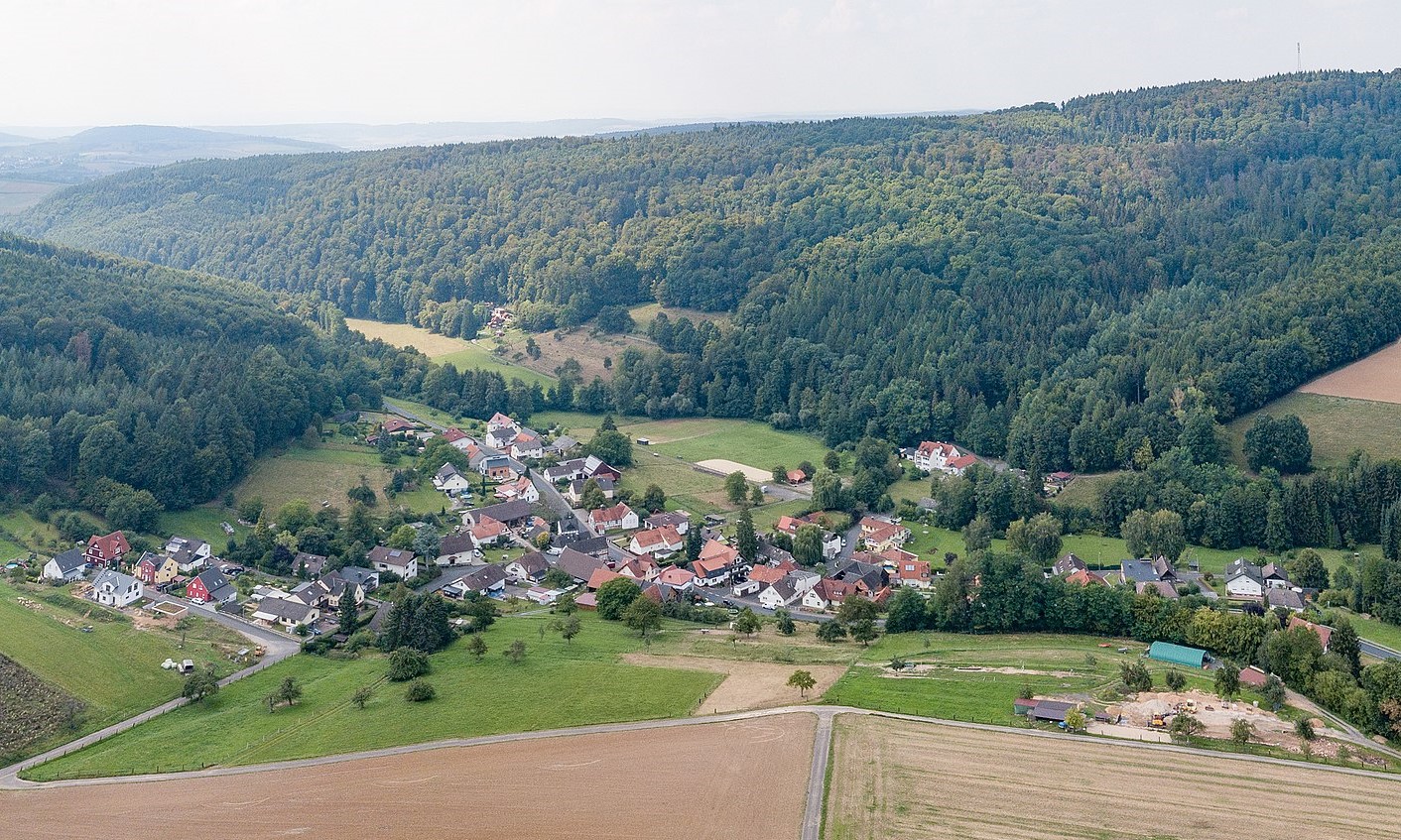