The family arrived in Russia on 29 August 1766 on the same ship as the Rothenberger settlers in Hussenbach, who came from the same parish.  In the Walter First Settler's List, Family #78, Anna Maria is reported as the head of household, along with her sons Leopold and Johannes, and with her surname recorded as Bäcker. 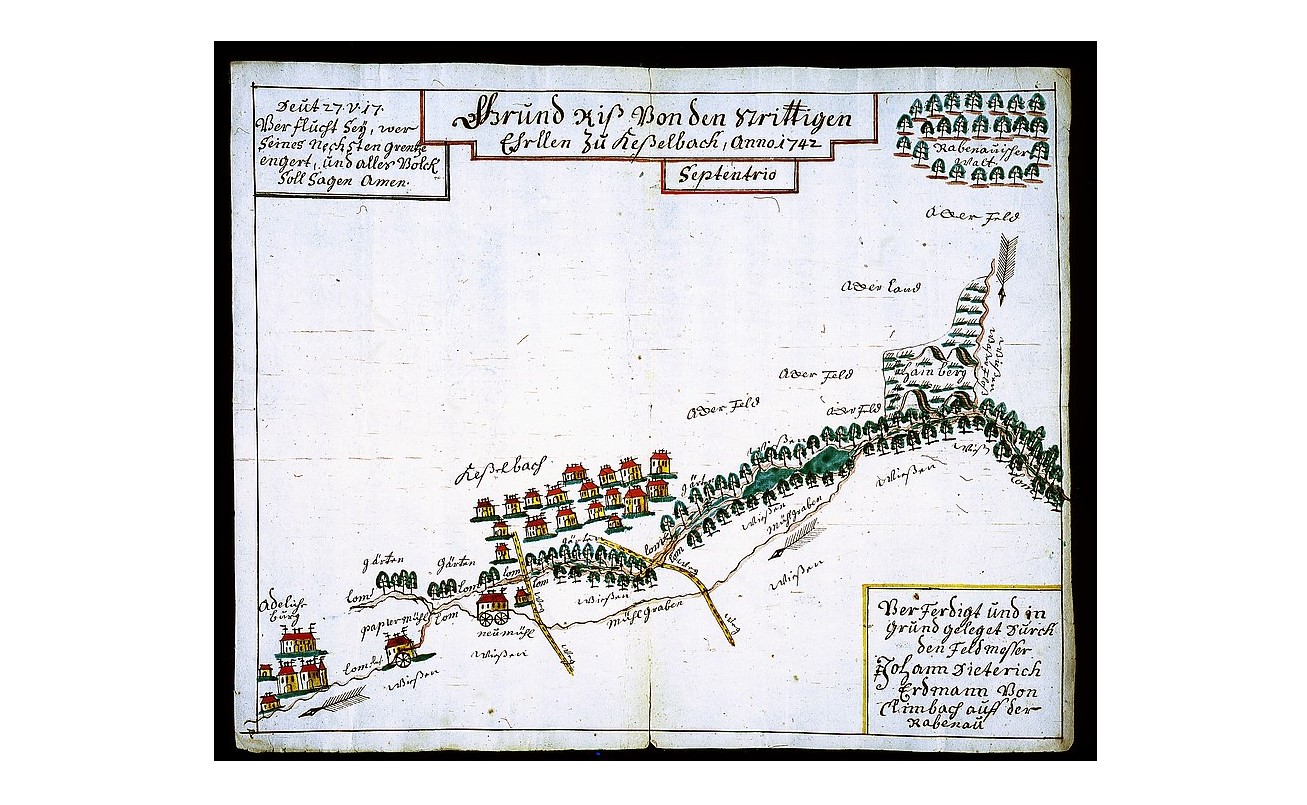