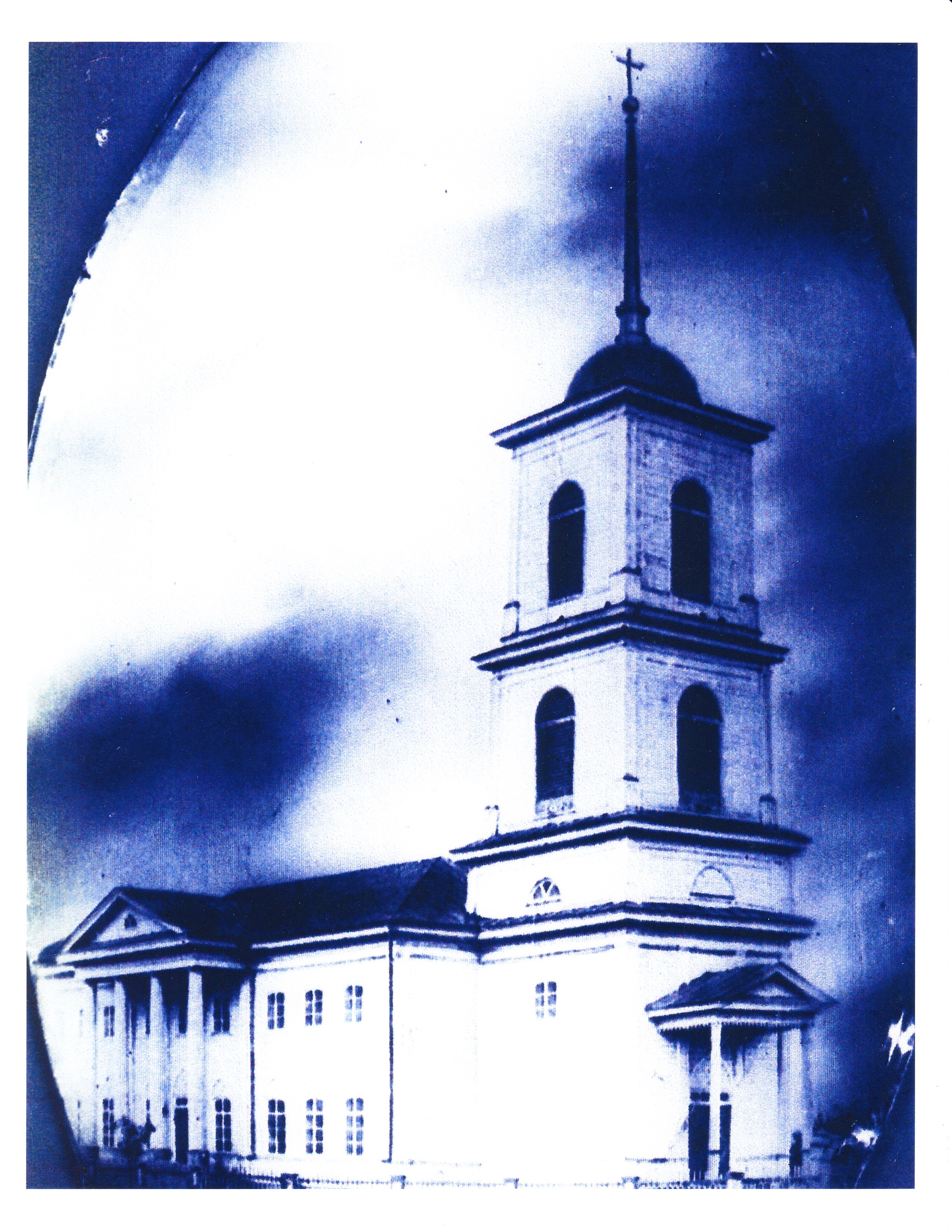 The first church built in Susannental was in 1873. It was constructed of wood and could seat 1,200 worshipers.

Susannental was founded on 3 August 1767 by Baron Caneau de Beauregard as a Lutheran colony.  It was named after Baron Beauregard's wife.

*Of which 213 households were German.