Johann Valentin and Judith Catharina became parents to at least seven children who were born and baptized in Rendel:

Johann Valentin and Judith Catharina made the decision to migrate to Russia in 1766. They departed from Rendel with their daughter, Anna Maria, and son, Johann Christoph. It is possible that their daughter, Anna Elisabeth, also departed with them. No death record was found for Anna Elisabeth in the Rendel parish register. She did not arrive in Russia with her family and must have died before that time.

Johann Valentin, Judith Catharina and their son Johann Christoph arrived in Russia aboard the sailing ship "Fortitudo" commanded by John Scott on 19 July 1766. Their daughter Anna Maria, and son-in-law, Johann Heinrich Klein, arrived aboard the "Apollo" commanded by Detleff Mörenberg on 29 July 1766.

Johann Valentin and Judith Catharina arrived in the colony of Frank about May 1767 and were recorded in the 1767 Census as Household No. 83. Their young son, Johann Christoph, died en route to the settlement area. There are no records indicating that Johann Valentin and Judith Catharina became parents to children born in Russia. As a result, the Bingemer surname does not continue.

Anna Maria and her husband Johann Heinrich Klein also settled in the colony of Frank and were recorded in the 1767 Census as Household No. 79. They became parents to at least 7 children.

Anna Maria is listed as a widow in Household No. 75 of the 1798 Census of Frank. She was living with several of her children and grandchildren. Anna Maria's parents are not listed in the 1798 Census and presumably died before that time. 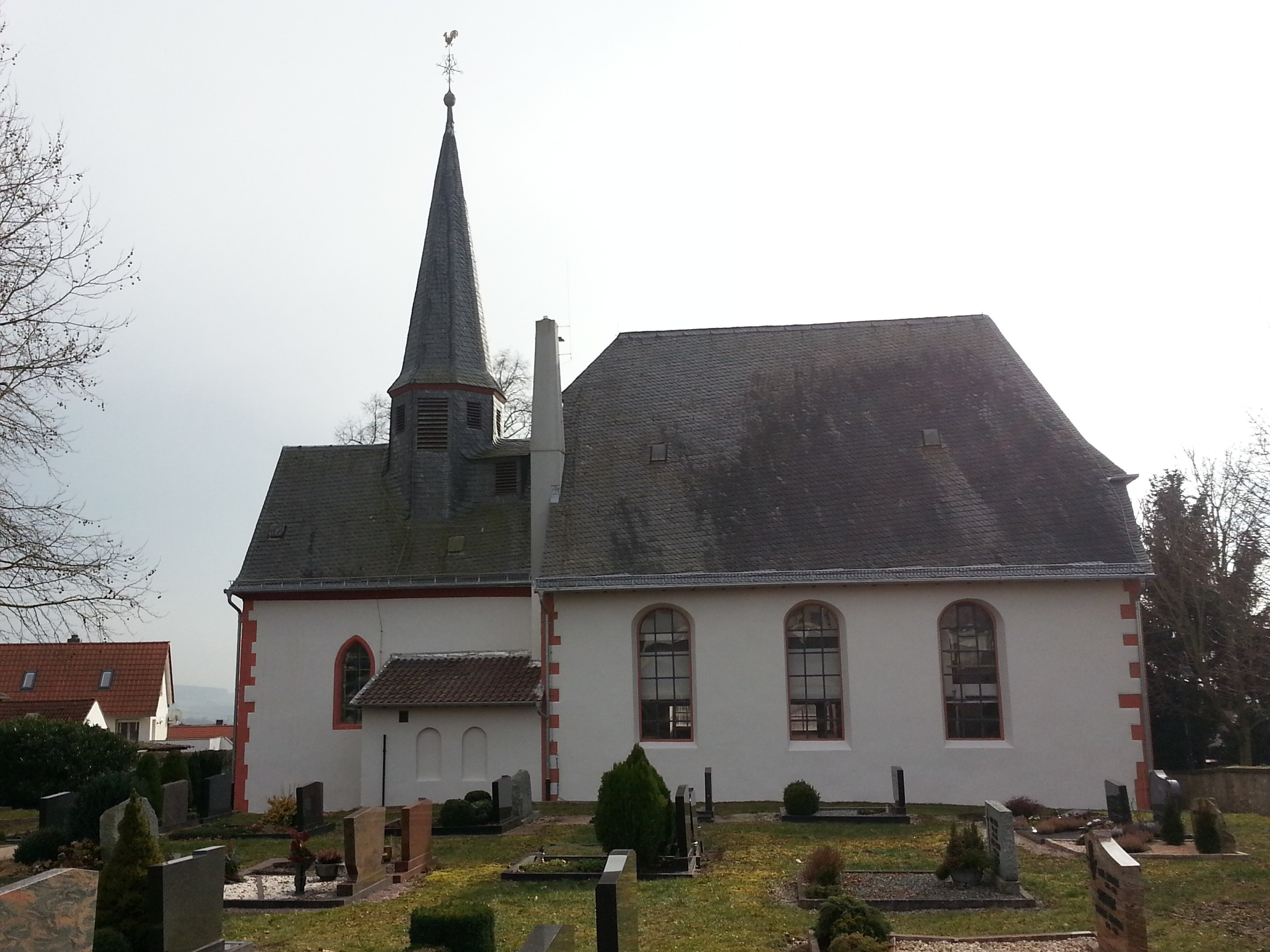