There are multiple lineages of the Klein (sometimes spelled Kleim) family that settled in Frank.  They are believed to be related via their common ancestors Johann Friedrich Klein and Anna Margaretha Klüppel of Södel, Germany. Research on these families is ongoing. 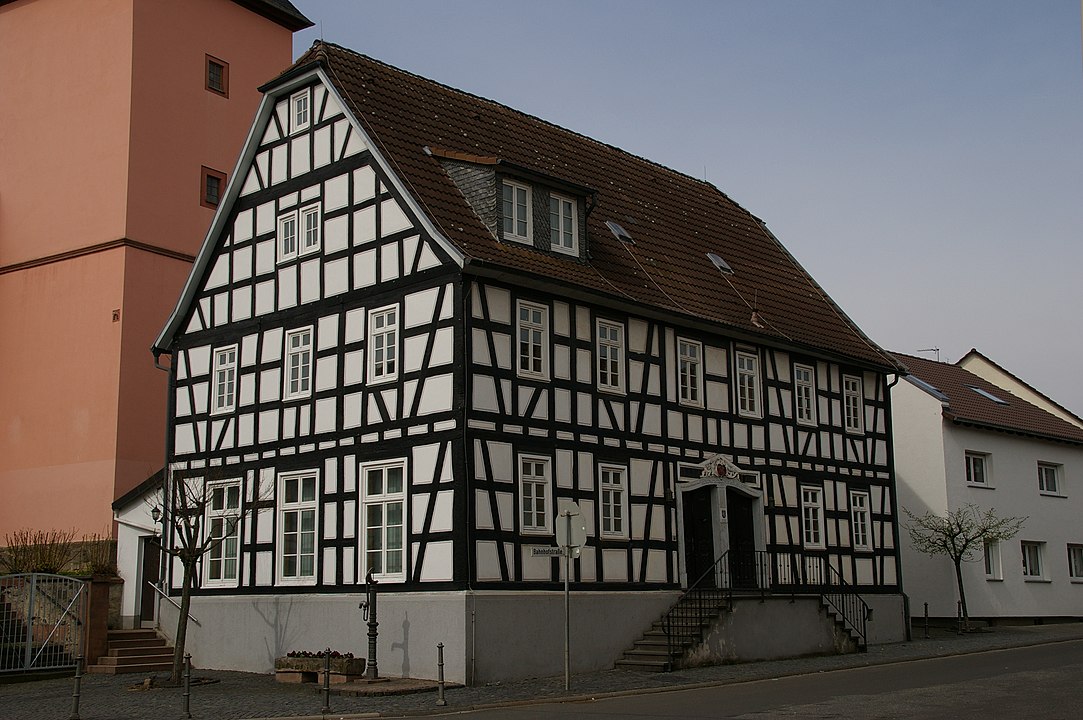