The family arrived in Russia on 8 August 1766, along with a number of other setllers from Langendiebach.  They settled in Kutter, where they are reported as Family #1 in the First Settler's List. 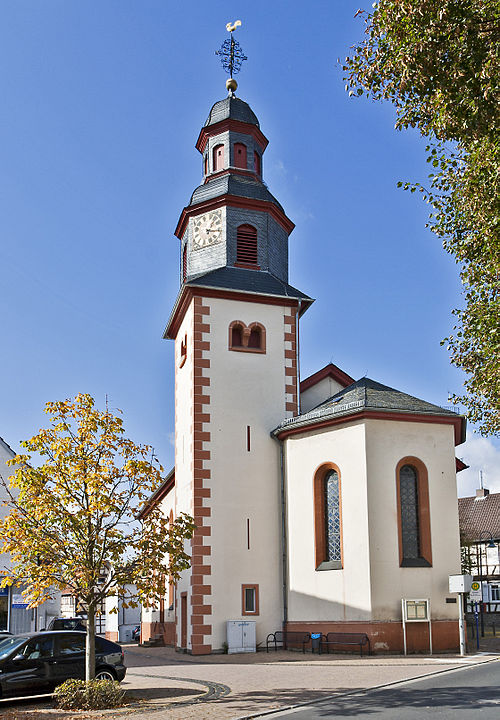