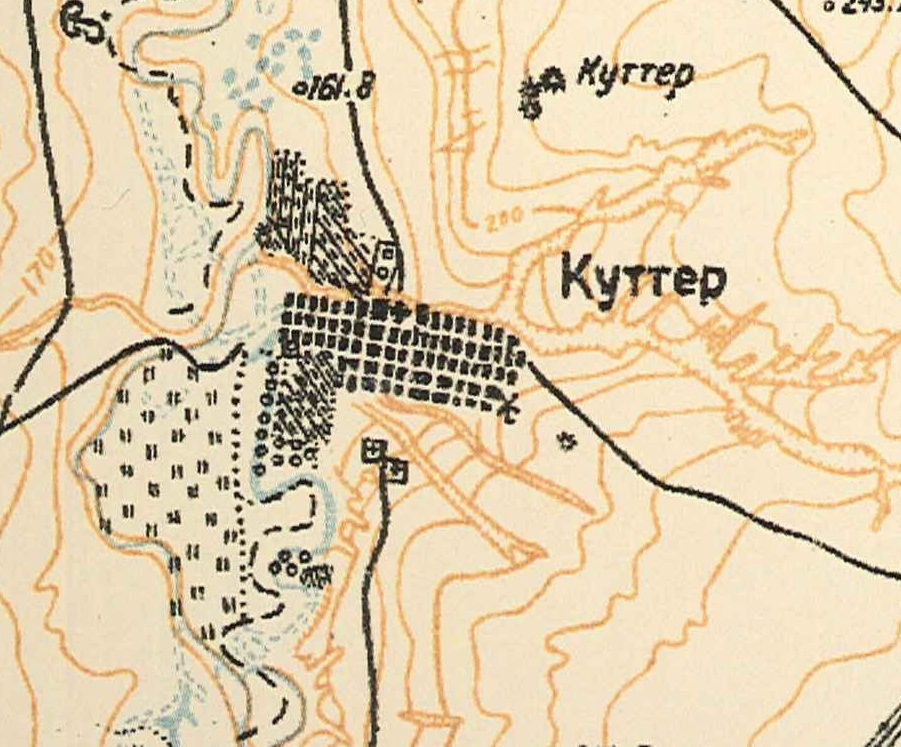 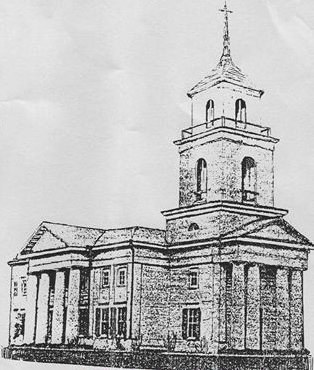 The congregation in Kutter was part of the Reformed parish headquartered in Messer . There was a wooden church built in the colony. Some colonists are Baptist.

Kutter was founded as a Reformed colony on 8 July 1767 by the Government.  The colony was named after its leader.  The original colonist families came from Isenburg, Hesse, Prussia.  By decree dated 26 February 1768, Kutter was given the official Russian name of Popovka.

Beratz, Gottieb. The German colonies on the Lower Volga, their origin and early development: a memorial for the 150th anniversary of the arrival of the first German settlers on the Volga, 29 June 1764 . Translated by Adam Giesinger (Lincoln, NE: American Historical Society of Germans from Russia, 1991): 348.

- Kutter (Dick Kraus)
- Kutter (wolgadeutsche.net) - in Russian
- there is also a FaceBook page for Kutter