The Kolb first settler's list includes three families whose origin location is reported as Falkenstein.  All three families can be found in the parish records of Sankt Alban, Pfalz, which is six miles north of Falkenstein. Johann Valentin Thurn (son of Johann Nicolaus and Anna Ottila Thurn) was baptized on 26 Apr 1733.  He and his wife Anna Elisabeth arrived in Russia with three children: Anna Margaretha (born 4 February, baptized 6 February 1760), Heinrich Jacob (baptized 26 July 1763), and Maria (baptism not found).    Anna Elisabeth and Maria must have died during the trip to the villages.  Johann Valentin is reported as a widower on the Kolb First Settler's List in Family #3, with his two older children.

There is no record of Heinrich Jacob Thorn having any descendants in Kolb.  The 1798 Census of Walter reports a Jacob Dorn, age 36.  There are no Dorn families on the Walter First Settler's List.  It appears that Heinrich Jacob must have relocated to Walter at some point before the 1798 Census. 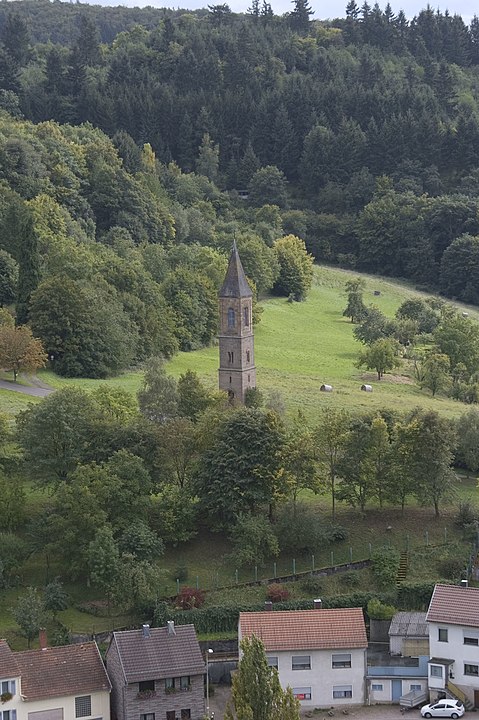