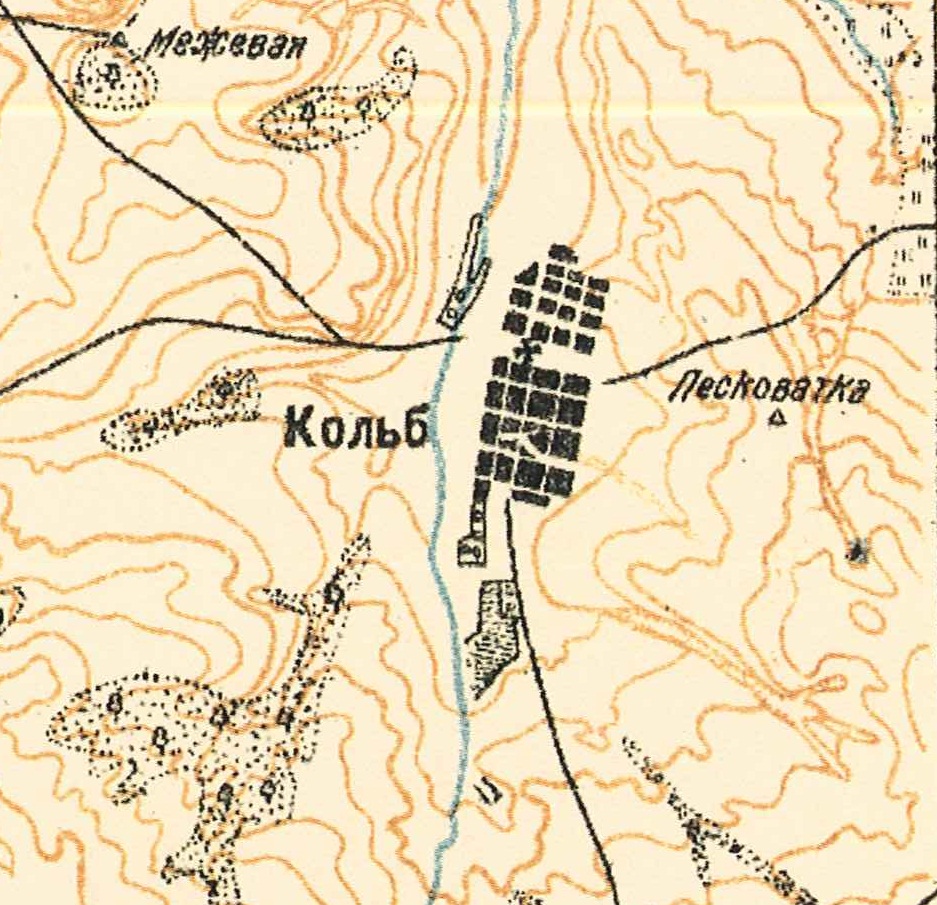 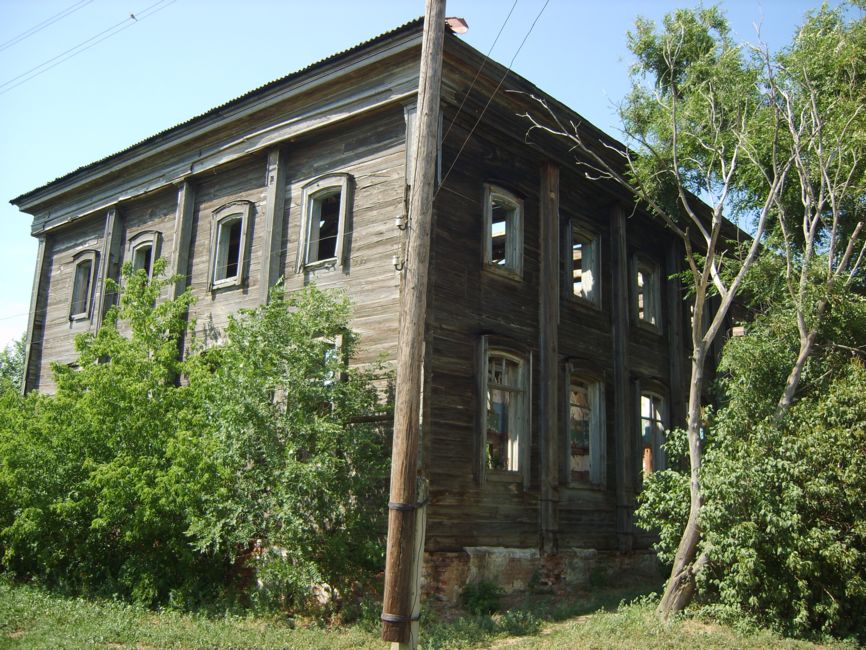 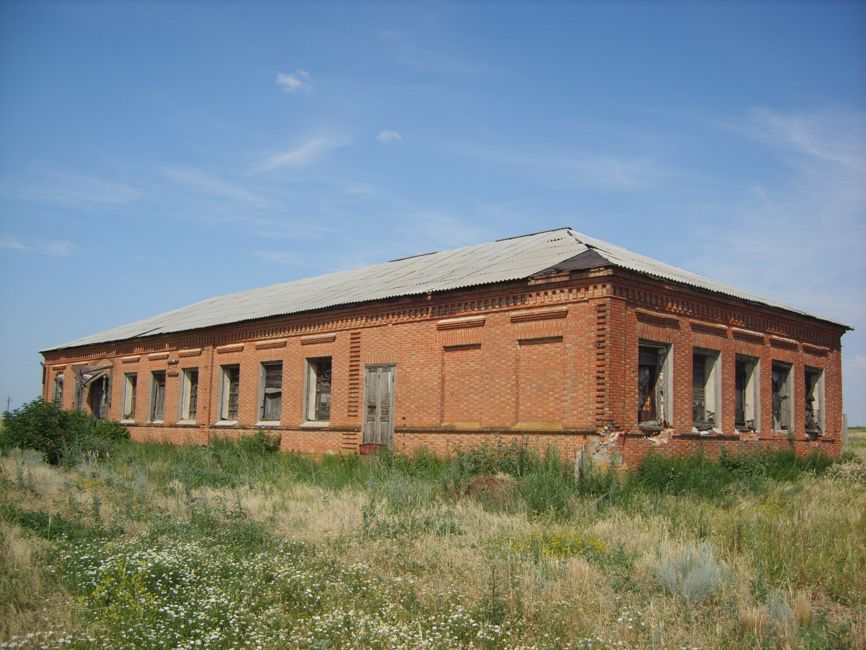 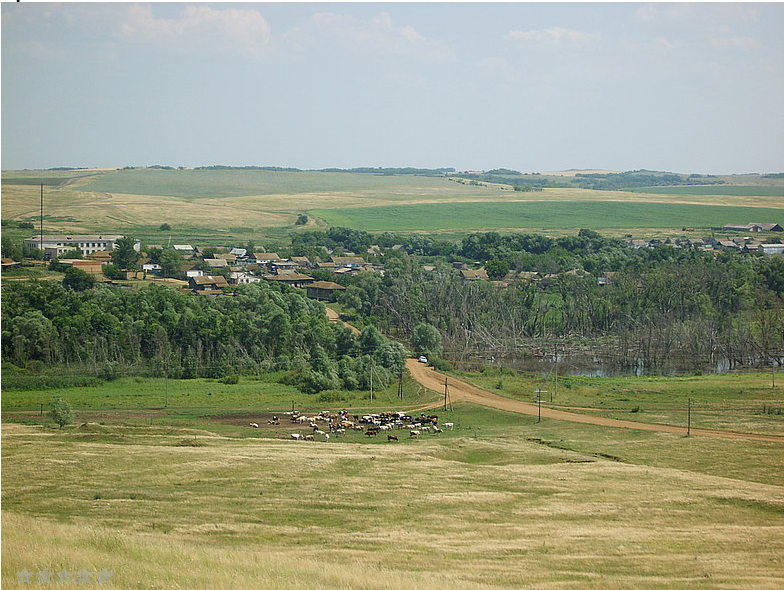 In the early years, Kolb was part of the Frank parish.

Kolb was founded on 13 May 1767 by the Government as a Lutheran colony.

Pleve, Igor R. The German Colonies on the Volga: The Second Half of the Eighteenth Century , translated by Richard Rye (Lincoln, NE: American Historical Society of Germans from Russia, 2001): 318.