Johann Hermann, Susanna and Johann Peter, arrived in Oranienbaum, Russia (now Lomonosov) on 19 July 1766 aboard the ship "Kronverk" under the command of Dimitri Ilyin.

Johann Hermann died en route to the settlement area. Before his death, Susanna became pregnant with a daughter, Anna Maria.

On 15 August 1767, Susanna (now a widow), along with Johann Peter and 9-month old Anna Maria, arrived in the colony of Norka. The Eberhardt family is listed as household number 101 in the 1767 census of Norka. 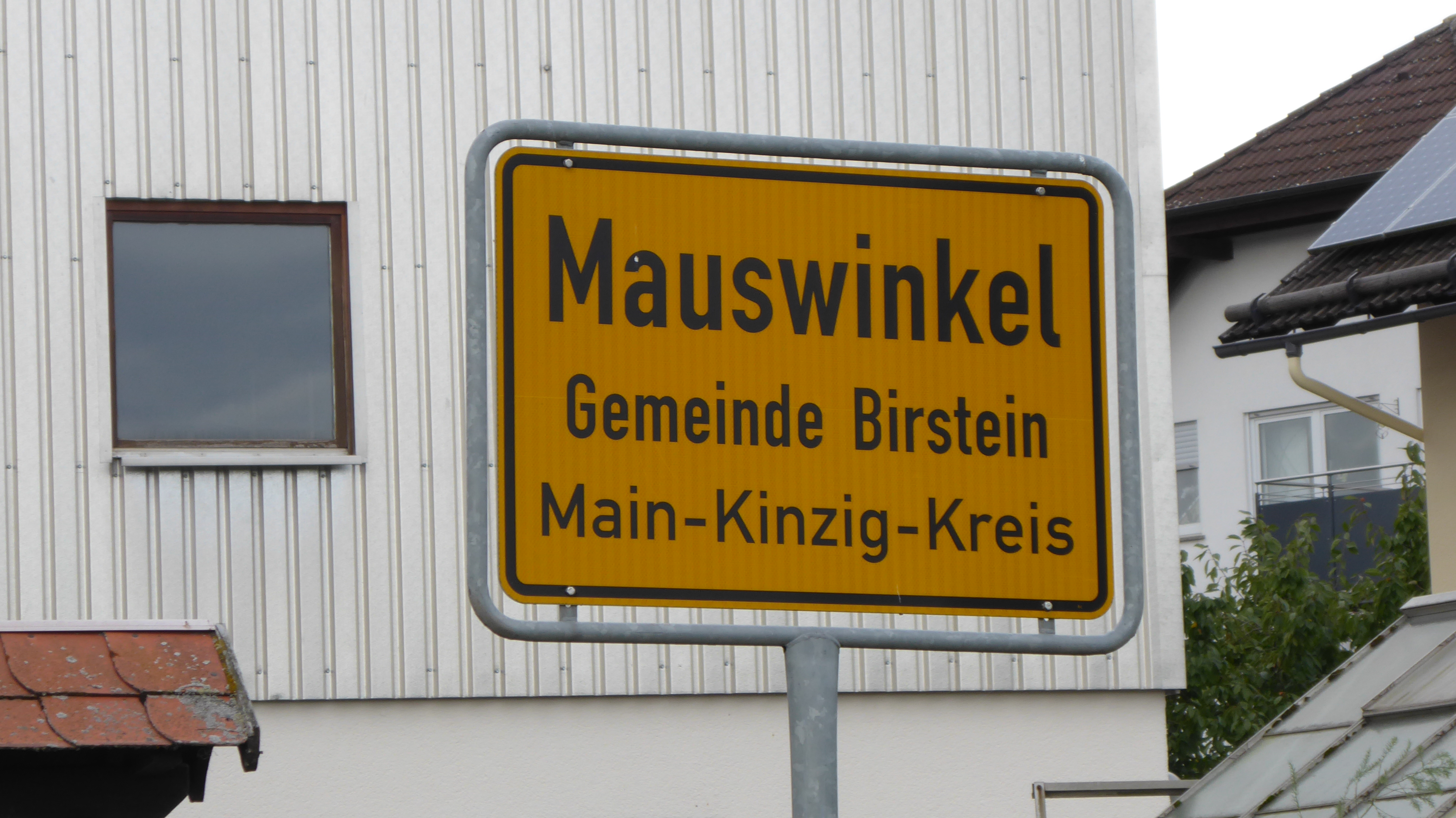 Sign marking the town of Mauswinkel. Courtesy of Roger Burbank. 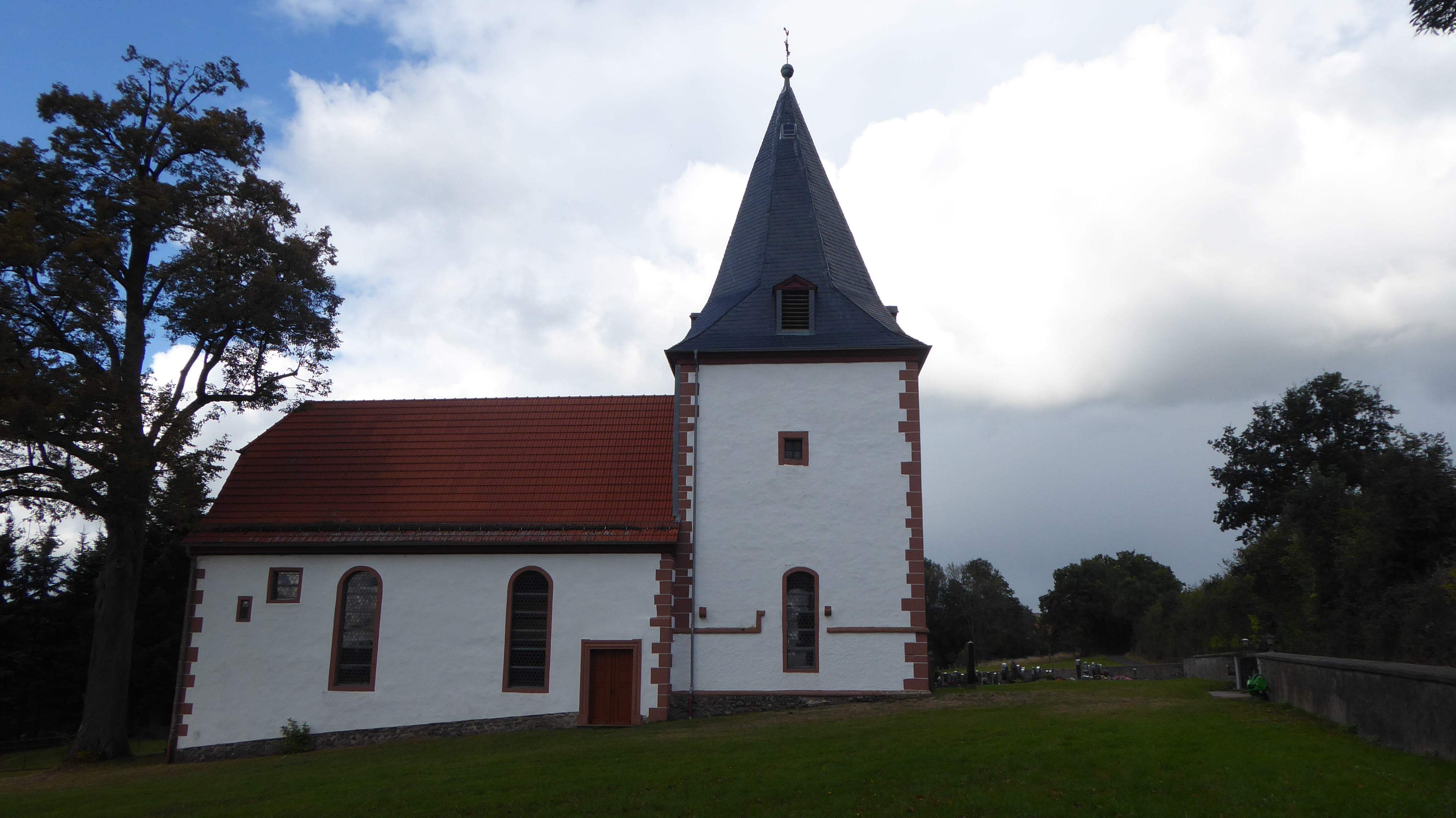