Maria Elisabeth Eisenhuth was the only member of her immediate family to survive the trip to the Volga settlements. Her parents, Christian Eisenhuth and Anna Maria Repp, were married on 2 Mar 1757 in Hain-Gründau. Maria Elisabeth was born on 9 Jul 1758, and her brother Jacob was born on 12 Dec 1760, both in Hain-Gründau. Her sister Catharina Elisabeth was born on 23 Jun 1766 and baptized at the church in Büdingen. By the time the family arrived in Huck, Maria Elisabeth is reported as on orphan in the household of her uncle, Jacob Repp (Huck First Settler's List, Family #10a).  She married Johannes Weigand and is reported in the Weigand household in the Huck 1798 census. 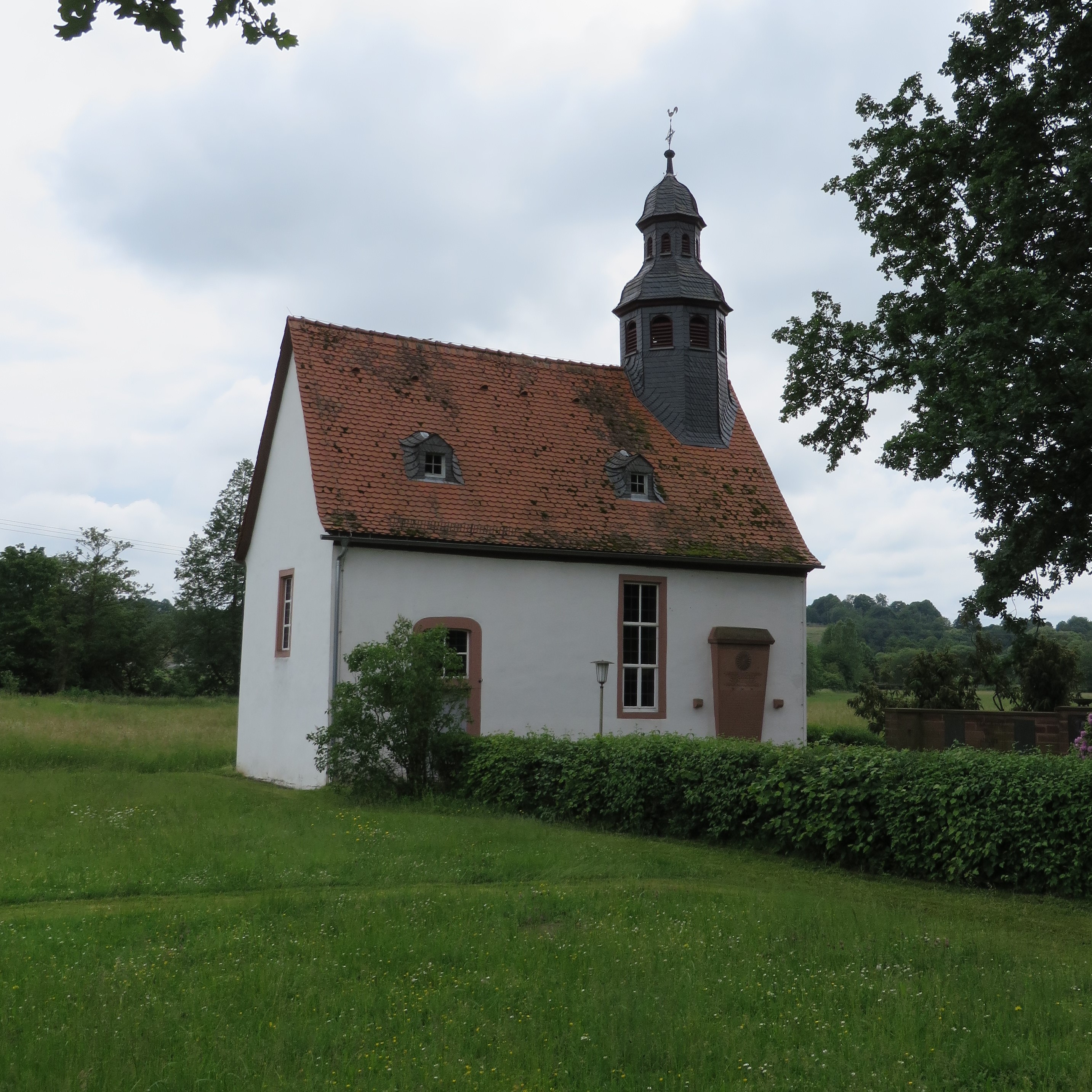