Bönstadt is located southeast of Friedberg. At the time that the Feürstein family left this area in 1766, Bönstadt was part of the Solms-Braundfels Principality. Today it is part of the County of Friedberg in Hessen.

The Büdingen marriages report that Johann Georg Feurstein married Agnesa Loch (daughter of Johann Sebastian Loch) in Büdingen on 12 June 1766.  Published translations state that Agnesa Loch was also from Bönstadt, though the marriage record is not clear on this point, and her baptism has not been found in the Bönstadt records.

All nine of the family members described above arrived from Lübeck at the port in Oranienbaum on 29 August 1766 aboard the ship Apollo under the command of skipper Detlov Merberg.  According to the Transport Lists, Johann Conrad, Anna Margaretha, and Johann Wilhelm died during the journey to the villages. 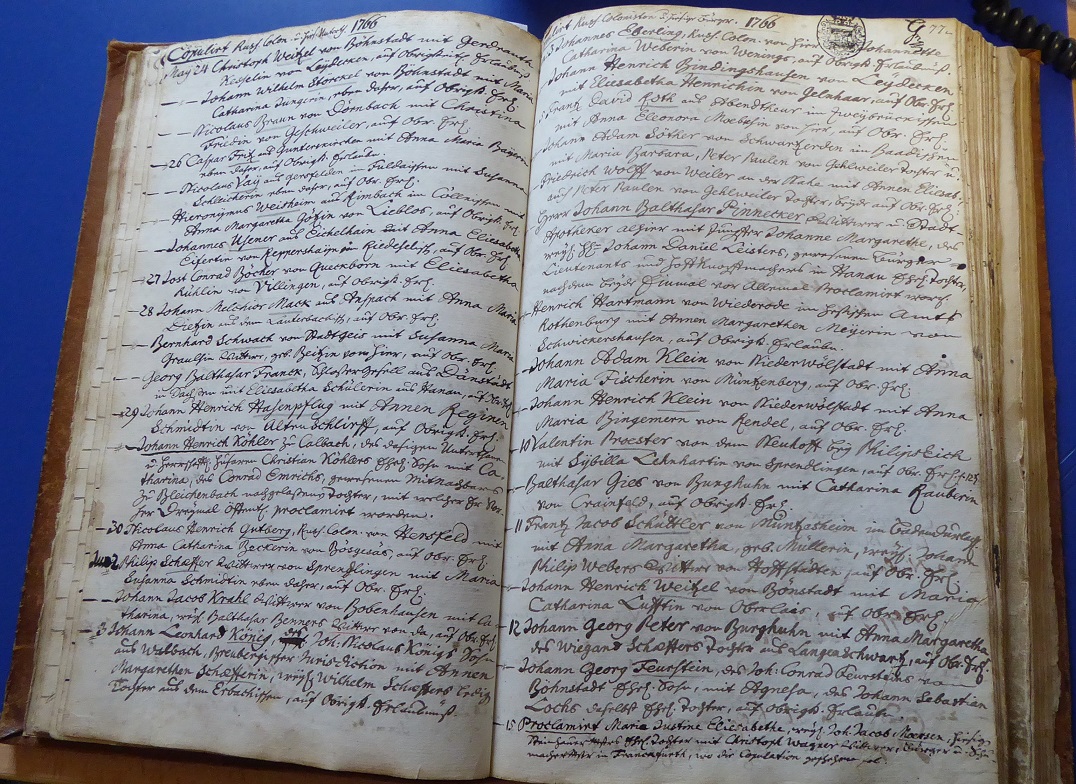 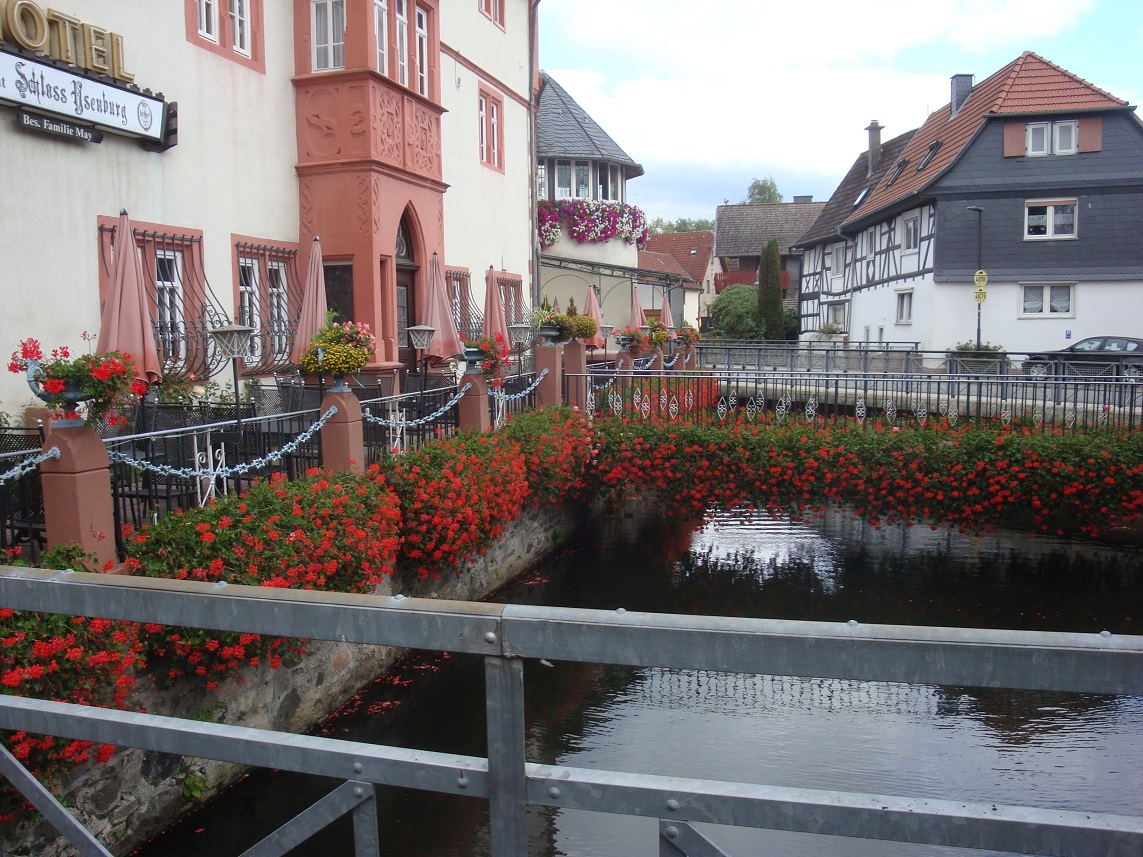