Both translations of the Transport Lists report Johannes and Veronica Flath with four children, and separately report Johann Peter and Anna Veronica Schneidmüller with Anna Veronica's sister Anna Catharina. That seems to suggest that there is another sister who does not appear on the Kulberg Lists. Another sister has not been found in the Ober-Ohmen parish records, so this may be an error in the Transport Lists.

Johannes Flach, his wife Veronica, and their son Jacob do not appear in the First Settler's Lists, so they must have died during the journey to the villages. Catharina and Anna Elisabetha are reported on the Walter First Settler's List in the household of Catharina's husband Christoph Hartmann (Household #105). Johann Peter Schneidmüller, Anna Veronica, and Anna Veronica's sister Anna Catharina are reported on the Yagodnaya Polyana First Settlers List in Household #38. 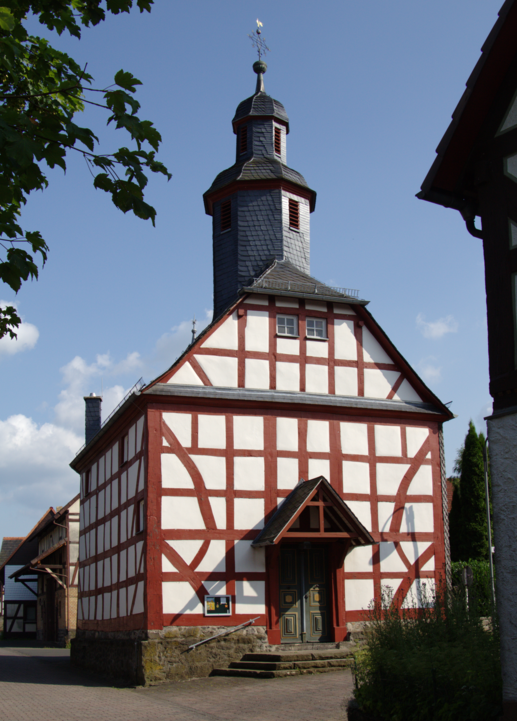