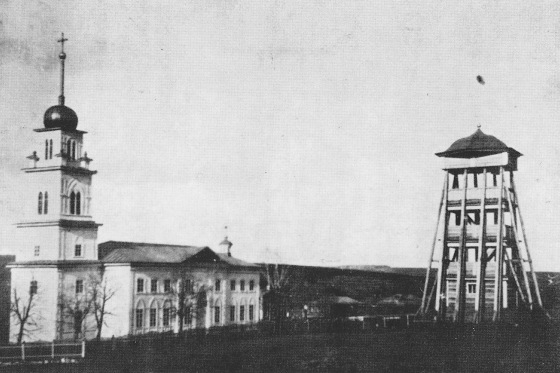 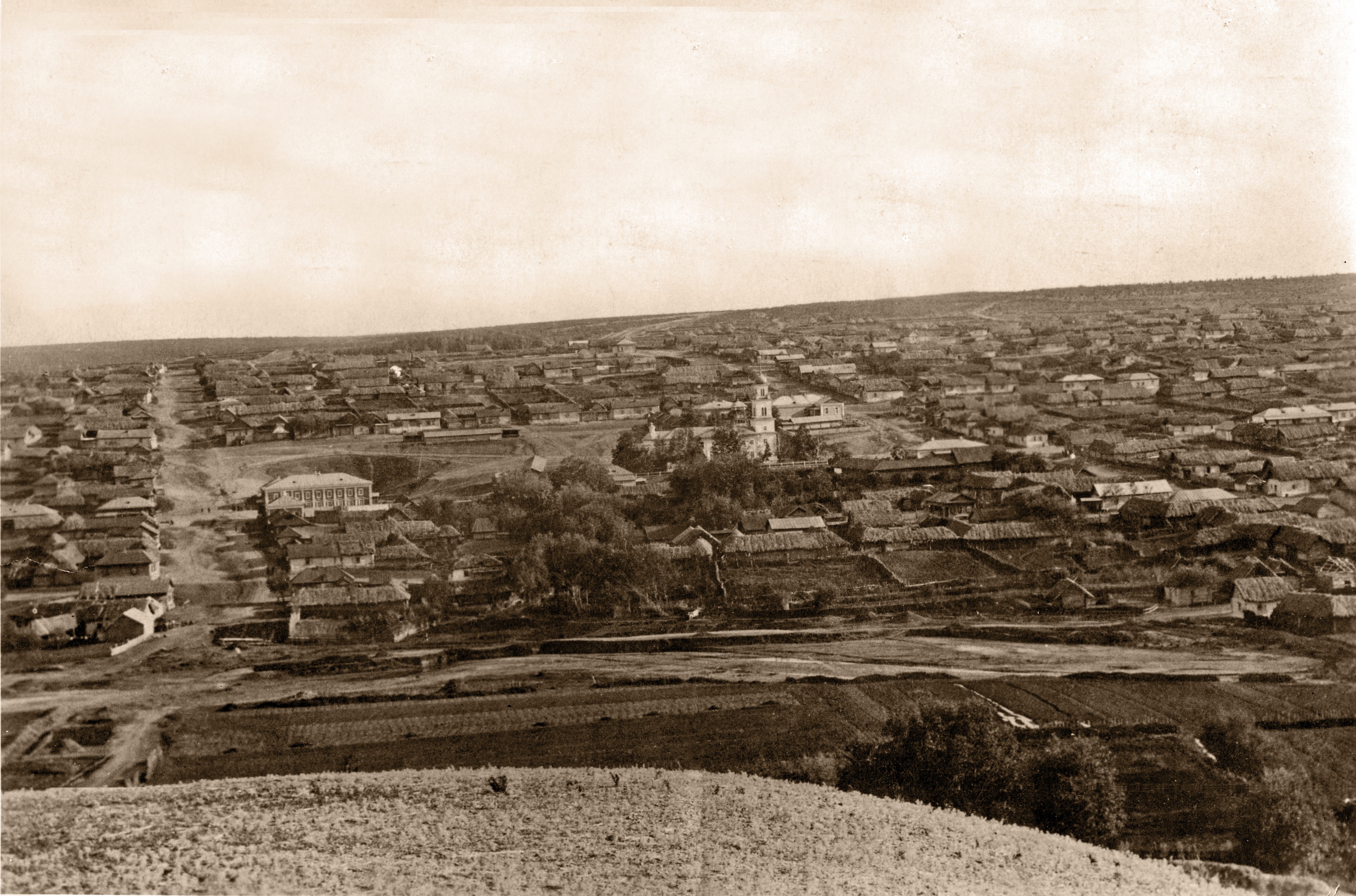 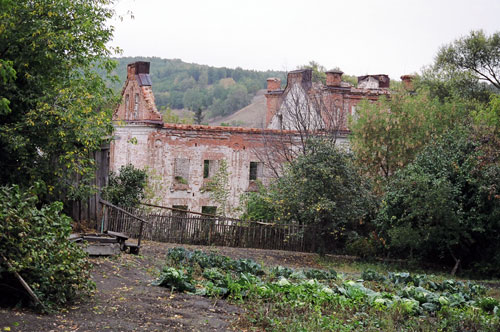 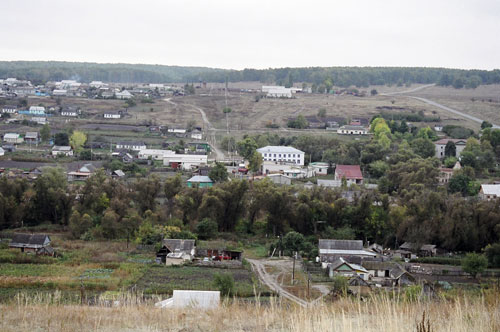 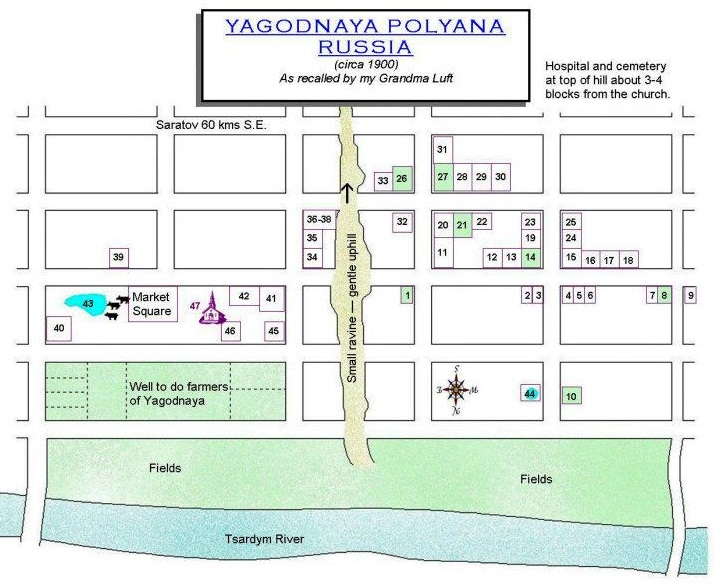 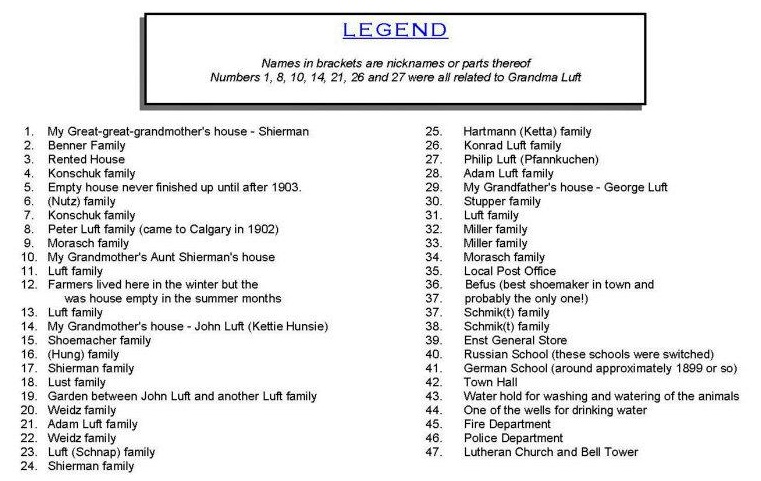 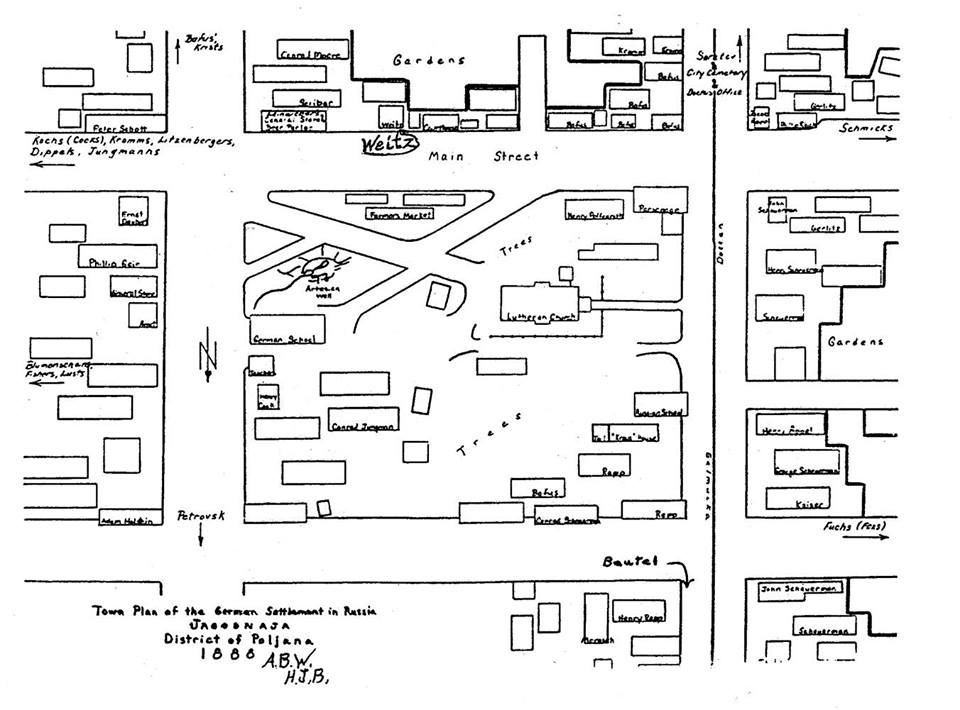 The Lutheran parish in Yagodnaya Polyana was founded in 1785 as an independent parish with a resident pastor of its own.

Yagodnaya Polyana was also served by the following vicar:

Yagodnaya Polyana was founded on 16 September 1767 by the Government as a Lutheran colony.

Scheuerman, R. D. (1995). Return to Berry Meadow and other stories of our people. Lincoln, Neb.: American Historical Society of Germans from Russia.