Johann Heinrich Göttmann was born 20 April 1740 in Nieder-Kinzig, Reichelsheim, Hessen, Germany. He was the son of Johann Peter Göttmann and Elisabeth Margaretha Hoffmeister, who had married in Kirch-Brombach on 3 August 1739. The ancestors of Johann Peter Göttmann can be traced back to the 1600s in the small towns in the Reichelsheim area, including Neider-Kinzig, Unter-Ostern, Pfaffen-Beerfurth, and Kirch-Beerfurth.

Heinrich Göttmann arrived in Frank on 1 September 1767 as a single man. Heinrich is recorded on the 1767 census of Frank in Household #98 living with Johannes Schäfer and his wife.

New Findings about the Immigration to Russia – 1766, by Ella Gieg, circa 2008 (translation by Richard A. Kraus) 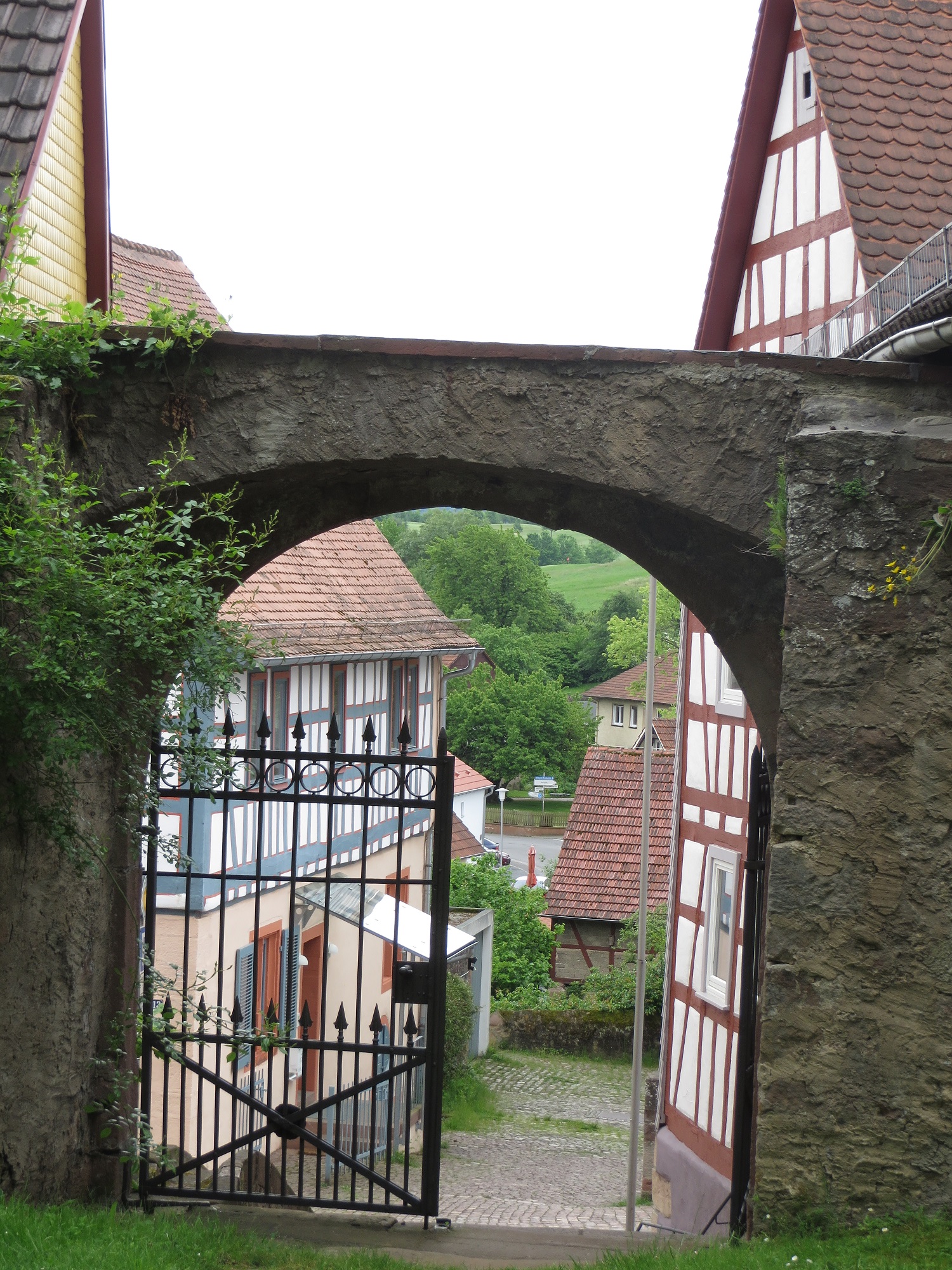