Johann Christian Göbel was born in Ellingerode, Kr. Rotenburg, Hessen-Nassau, on 10 December 1735 and baptized on 11 December 1735. He was the son of Johann Adam Göbel and Anna Martha Schlegel. On 23 February 1766 Christian Göbel married Catharina Döring in Landefeld, Kr. Melsungen, Hessen-Nassau. Catharina was listed as the widow of Andreas. She was born in Landefeld about 1721/1722, was confirmed in 1736, and was the daughter of Balthas. Catharina’s first husband was Andreas Kehr who was baptized in Metzebach, Kr. Melsungen, Hessen-Nassau 7 March 1723. He was the son of Johann Jost Kehr. Andreas Kehr and Catharina Döring had married on 23 August 1750 in Landefeld. During their marriage they had two children who were both baptized in Landefeld: Burckhardt baptized March 11 1753; and Anna Martha baptized 7 May 1756.

Shortly after their marriage, Christian Göbel, his wife Catharina and two children, Johann age 15.5 years, and Anna Martha age 10, are recorded sailing from Lübeck and arriving in Russia July 4 1766 aboard the Russian ship commanded by Lieutenant Samuel Gibbs. They arrived in Moor 1 July 1767. They are listed in the Moor First Settlers List in Household #70, with their names erroneously listed as Kempel, Christian 32, his wife Katharina, 45, Johann 14, and Anna Martha 5.

By 1798, Christian and Catharina Göbel are no longer listed on the Moor census, but Berghardt Kehr, age 47 is listed with his family in Moor Household #046. His sister, Anna Martha Kehr is listed in Kutter Household #01 with her husband Johannes Behm and their family where she is erroneously listed as Anna Maria, age 42. 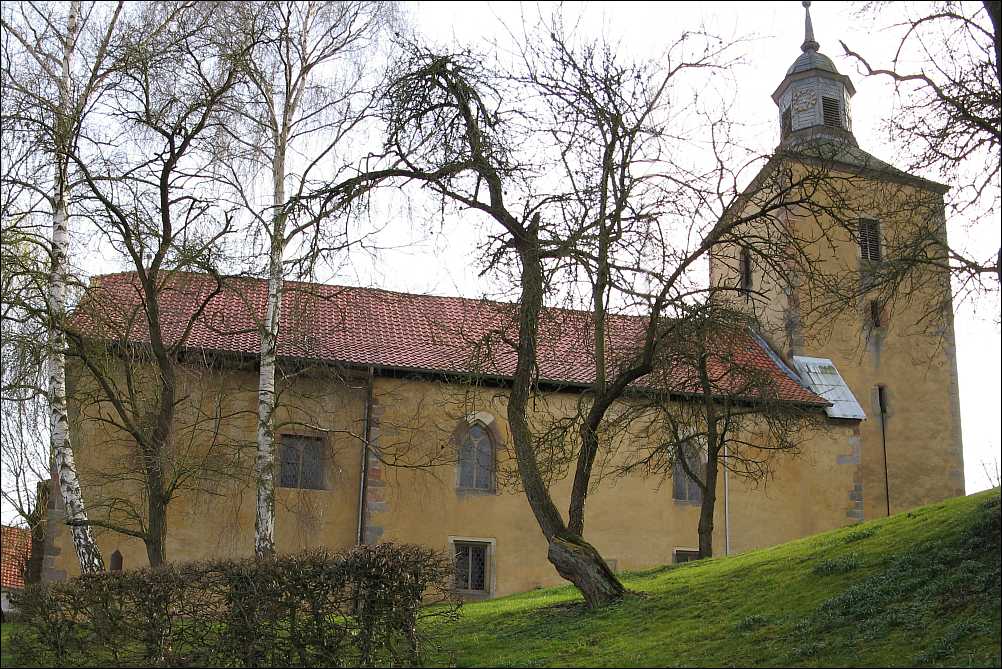