Johannes was confirmed in 1746 in Windhausen. He married Eva Catharina Freund on 19 February 1756. A son, Johannes, was baptized on 14 November 1757. A daughter, Anna Elisabeth, was baptized on 1 July 1760. Johannes worked as a shepherd.

The Gräb family sailed from the Baltic seaport of Lübeck aboard the Russian sailing ship "Cyrus John" commanded by Gabriel Poddubsky and arrived in Oranienbaum, Russia on 11 August 1766. Eva Catharina died en route to the settlement area on the lower Volga River. Johannes and his two children arrived in the colony of Stephan on 24 August 1767. They are listed as household 23 in the 1767 census of Stephan. Anna Elisabeth married Johann Heinrich Ebel.

A widower, Johannes remarried and had at least four more children. His second wife's name is unknown. Two of these children, Johann Georg and Elisabeth, later moved to the colony of Holstein. Elisabeth married Conrad Mälzer. 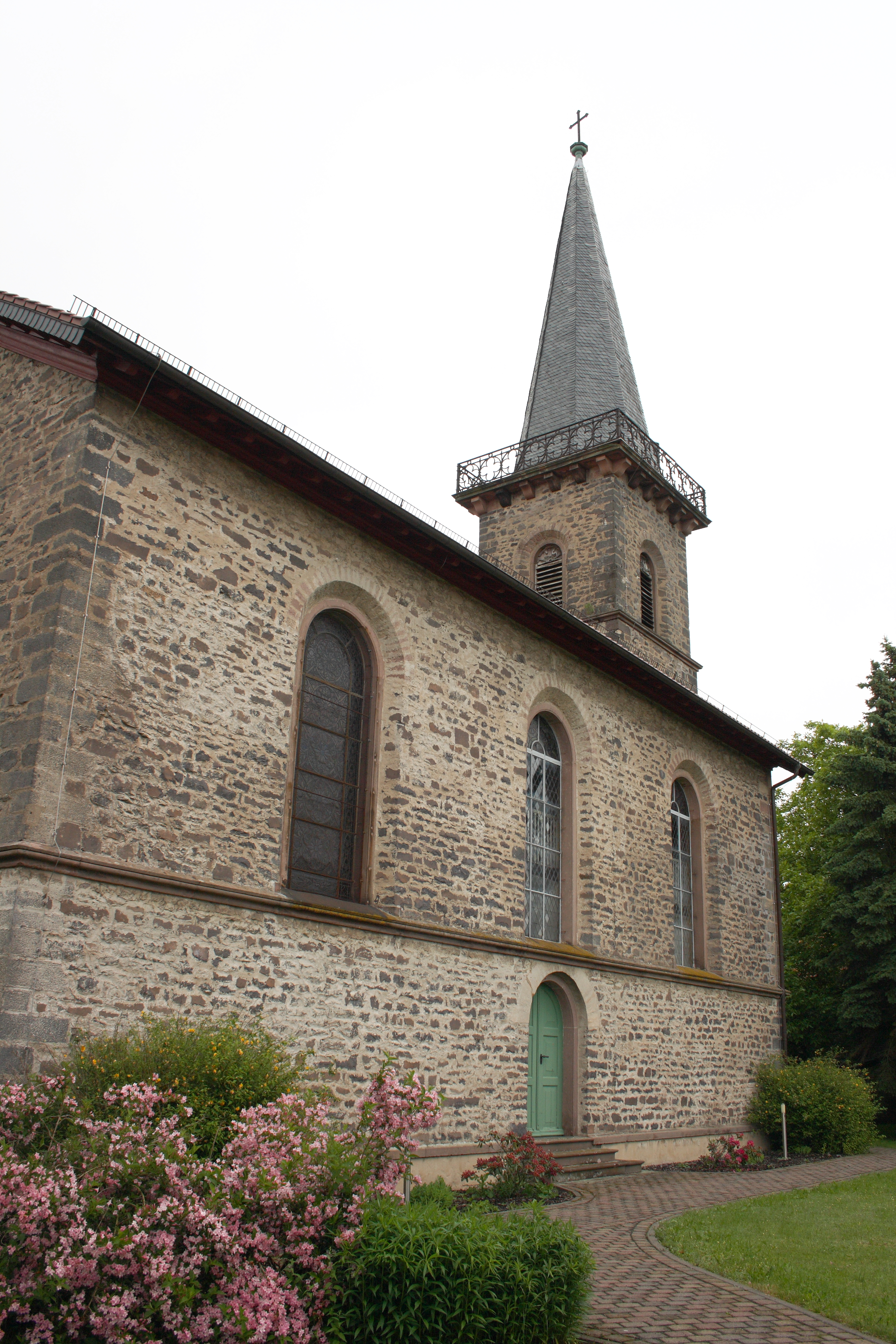 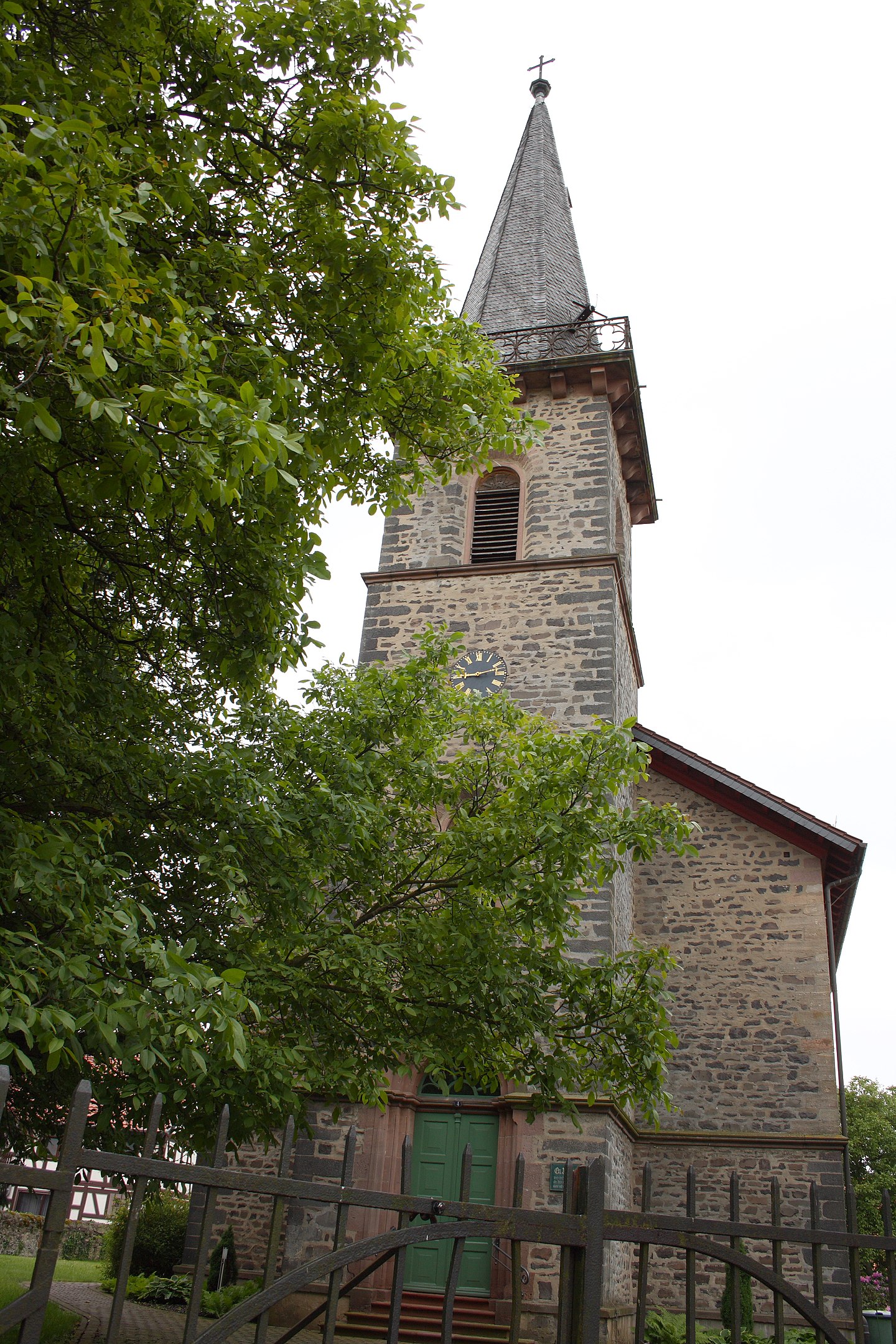