Johannes and Anna Margaretha, along with their five children, arrived in Russia on 8 August 1766. Anna Margaretha and three of the children (Johann Adam, Maria Margaretha, and Johannes) died during the journey to the villages. Johannes, his new wife Susanna Catharina, and his sons Johann Peter and Johann Christian settled in Dehler on 26 June 1767. They are reported on the 1767 Census (First Settlers List) of Dehler in Household #28. 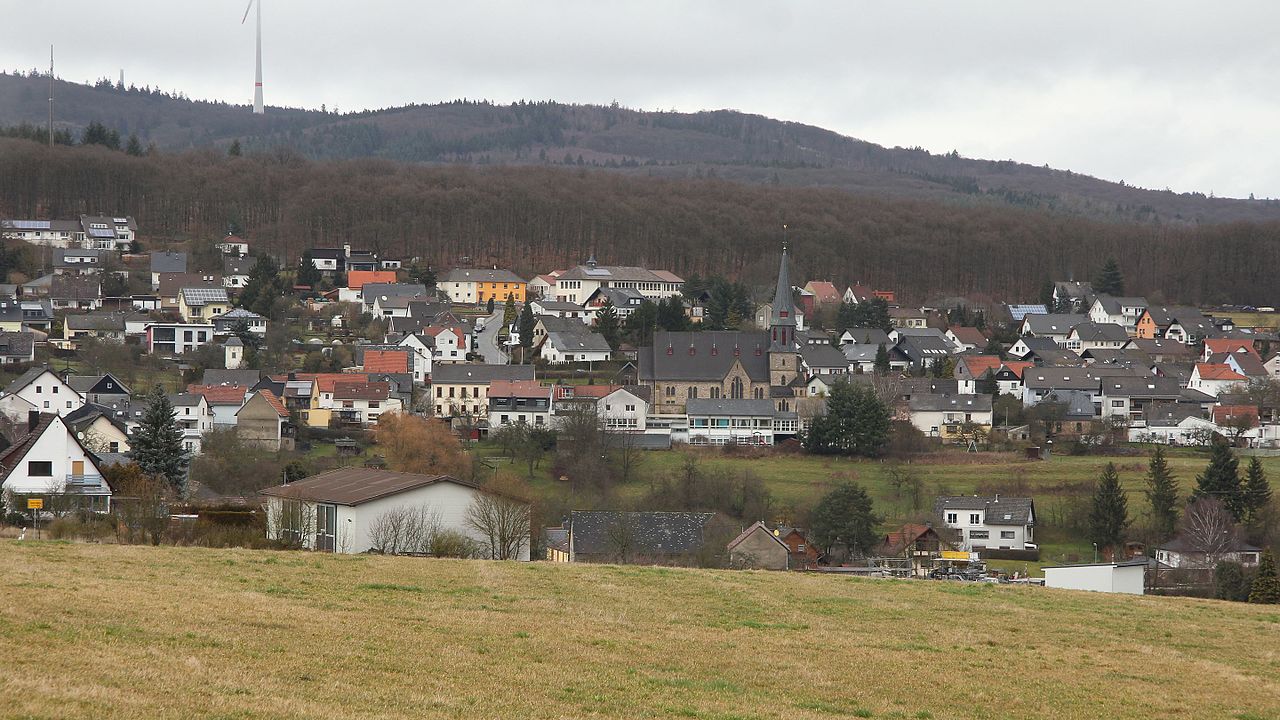