Based on the surnames reported in the 1798 Census, Johannes married Susanna Herdt and Maria Elisabetha married Heinrich Herdt. These two couples arrived in Russia on the same ship on 8 August 1766. 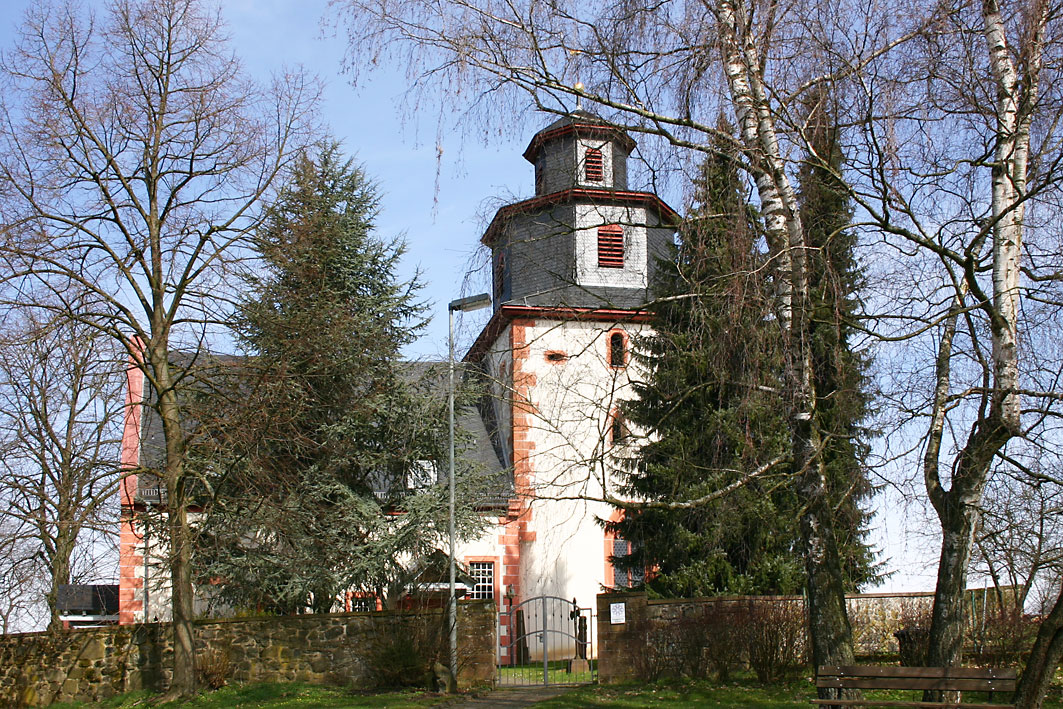