The Büdingen parish records report the birth on 6 May and the baptism on 9 May 1766 of Susanna, daughter of Johannes Herdt from Oberreichenbach, Russian Colonist, and his wife Anna Catharina. The godparent was the father's sister Susanna Herdt.

The couple and their two children arrived in Russia on 8 August 1766. Anna Catharina and daughter Susanna must have died during the journey to the villages. Johann Conrad, with his new wife Anna Margaretha and daughter Anna Elisabeth settled in Huck and are reported there on the First Settler's List in Family #48.

The next family on the First Settler's List (#49) is Johannes Hebdin and his wife Susanna.  On the 1798 Census, Susanna's surname is reported as Herdt.  This suggests that she is the sister mentioned in both baptism records.  This couple arrived in Russia on the same ship as the Johannes Herdt family.

The Huck First Settlers List reports two additional Herdt families. Research is ongoing to determine how (or if) these Herdt families are related. 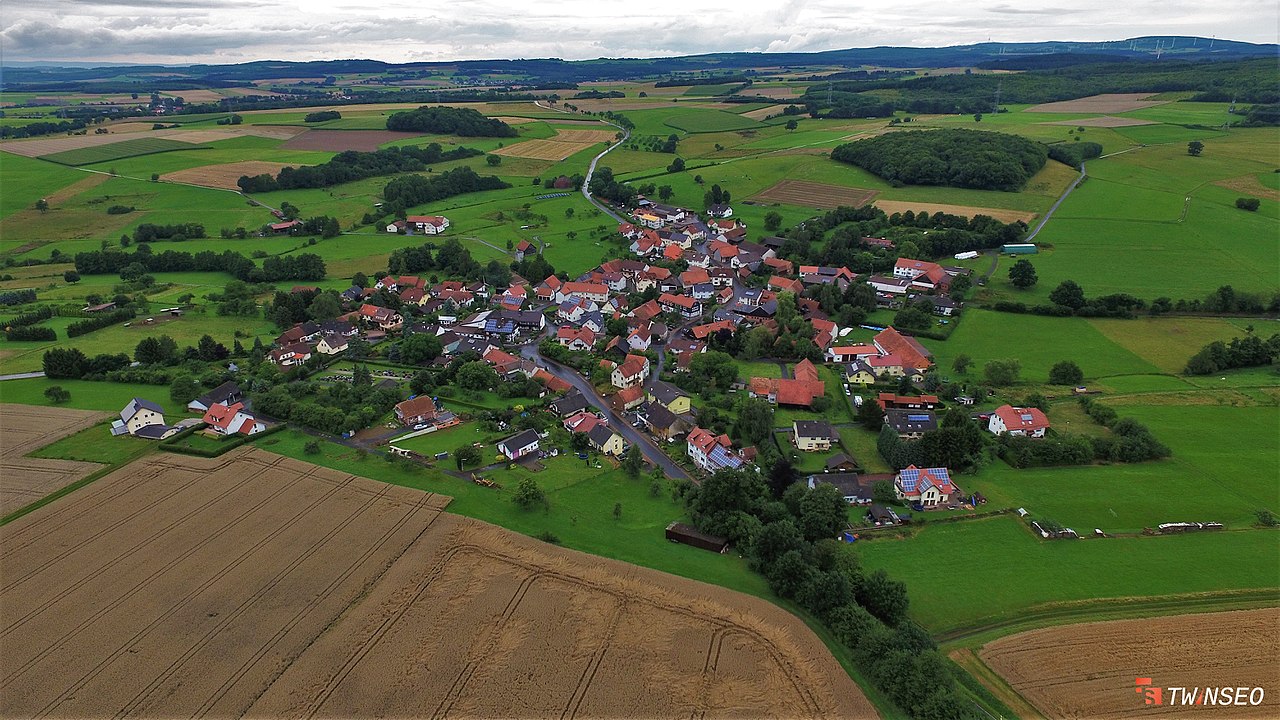