Johann Heinrich Huga arrived in Russia on 13 September 1766 aboard the ship “Tsitadel”. Johann Heinrich Huga is listed as of the Lutheran faith and a farmer from Loewenstein. Traveling with him are his wife, Anna Elisabeth, and his mother, Anna Margaretha.

Johann Heinrich Huba and his family are listed in the Transport lists as part of a group of 884 immigrants led by Lieutenant von Ditmar.  With him is his wife Anna Elisabeth and his mother Anna Margreta. There is a note on this list that Anna Margreta died enroute.

Johann Heinrich and Anna Elisabeth Huwa are reported on the Dönhof First Settler's List in Household #103.

[Editor's Note: We generally don't include a detailed analysis of how we arrive at our conclusions on these pages, but in this case with the large number of spelling variations (“Hubau” > “Habar” > “Huga” > “Huba” > “Huwa”), we thought it would be helpful to do so: 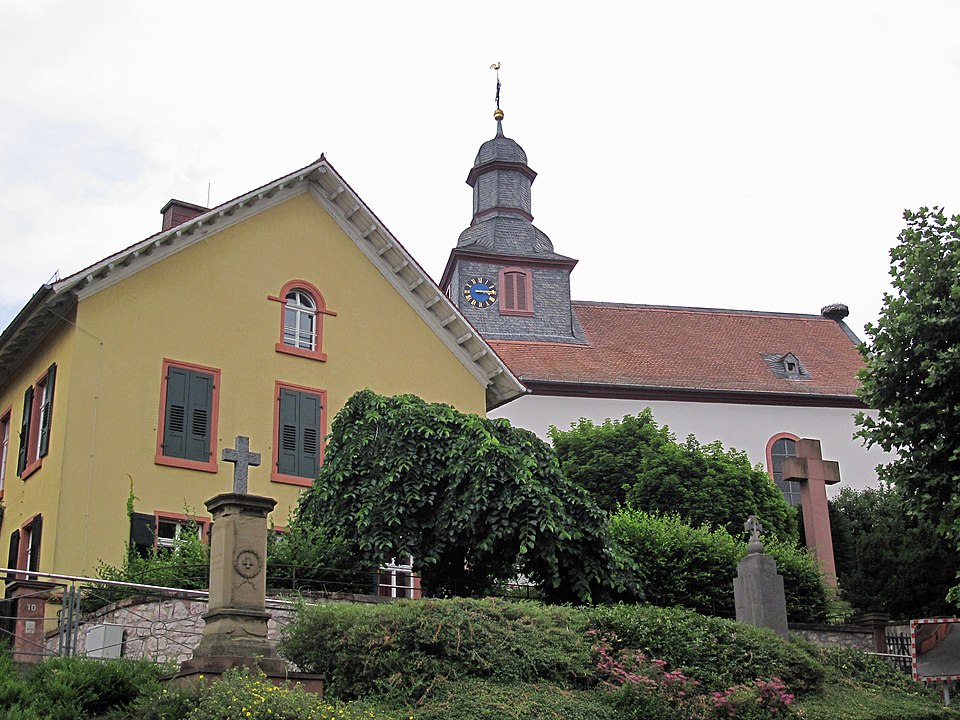