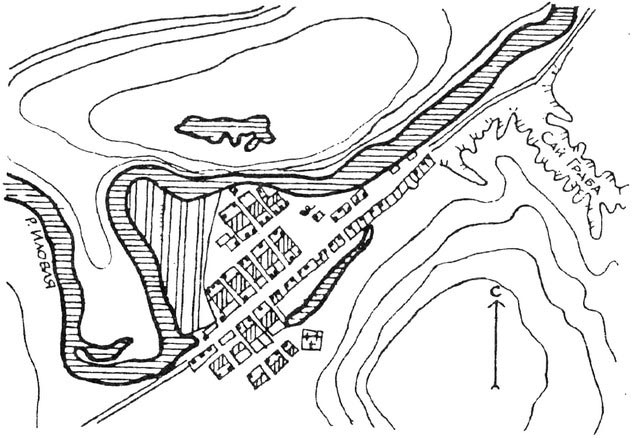 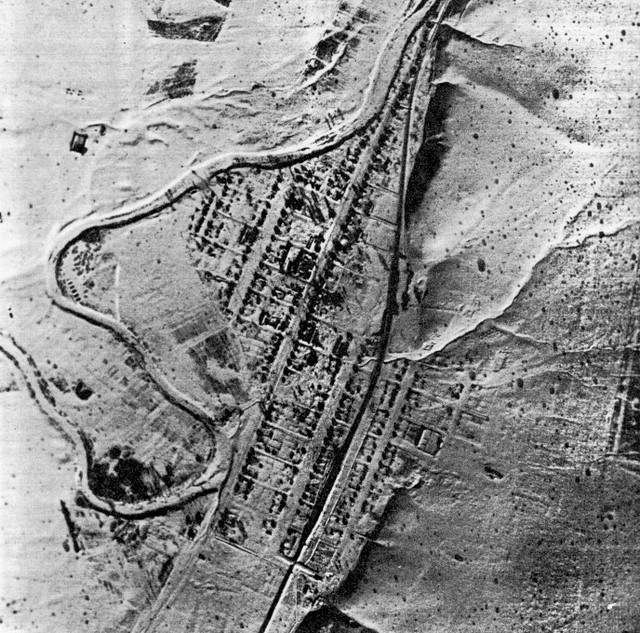 The Lutheran parish in Rosenberg was established in 1859 and served as the residence for the pastor who also served the congregations in Oberdorf and Erlenbach.

The church in Rosenberg no longer exists.  A new Russian Orthodox church has been constructed on the approximate site of the former Lutheran Church.

Rosenberg was founded in 1847 by colonists from Grimm, Balzer, Dreispitz, Shcherbakovka, Stephan, Holstein and Galka. In 1865, 104 colonists moved to the Kuban.  Emigration to America began in 1877 when 37 colonists left.  In 1886-87, an additional 184 colonists departed for America.

Following the end of the "Special Settlement" era in 1956, many Volga German families returned from Siberia and Kazakhstan and settled in Rosenberg.  During the 1990s, approximately 70 families immigrated to Germany from Rosenberg.

Today, what remains of the former colony of Rosenberg is known as Umet.

It should be noted that there was a second daughter colony named Rosenberg located on the Wiesenseite.