The Junker family arrived in Russia on 9 August 1766, on the same ship as the Heil and Engel families who also settled in Balzer. After their arrival in Russia, Eleonora Junker married Conrad Heil. Conrad Junker died at some point during the journey to the villages, and Wilhelmina married Heinrich Becker. 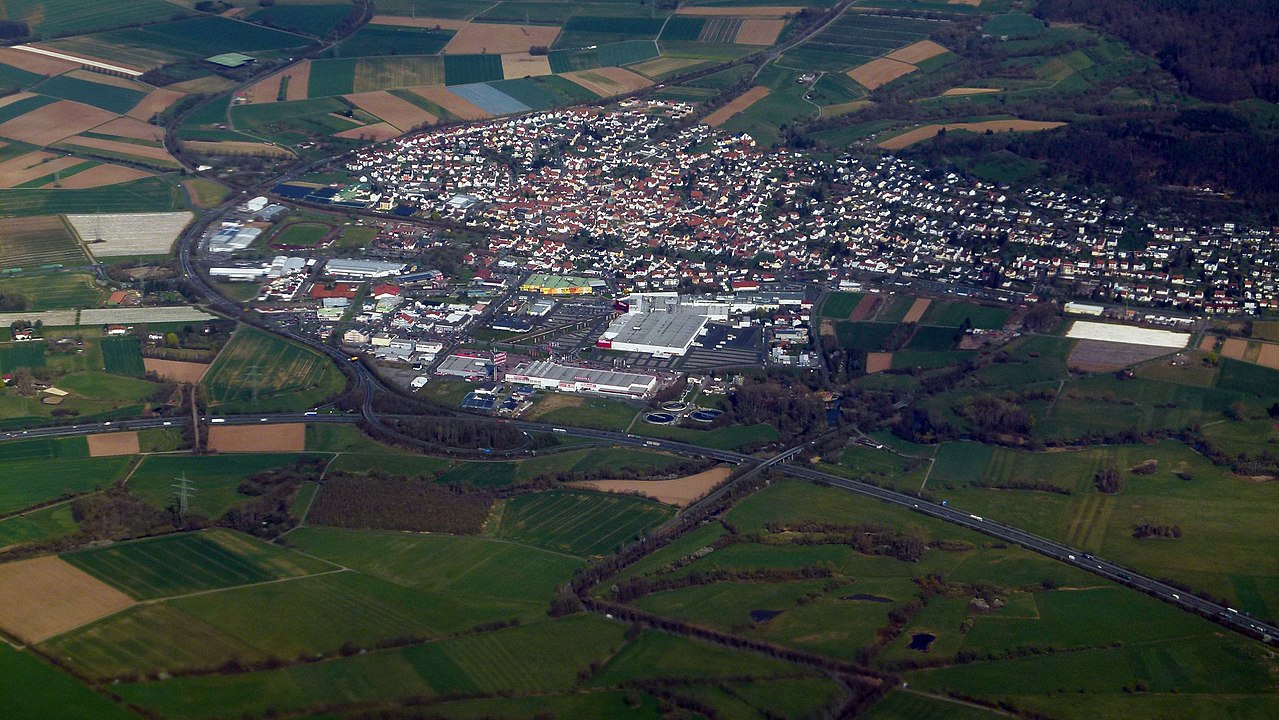