Conrad Heil's widow Eleanora and her children and grandchildren are reported on the Balzer 1798 Census in Household #6; Heinrich Engel, Margaretha Heil and their family are in Household #7; and Wilhelmina Heil is in Household #15. 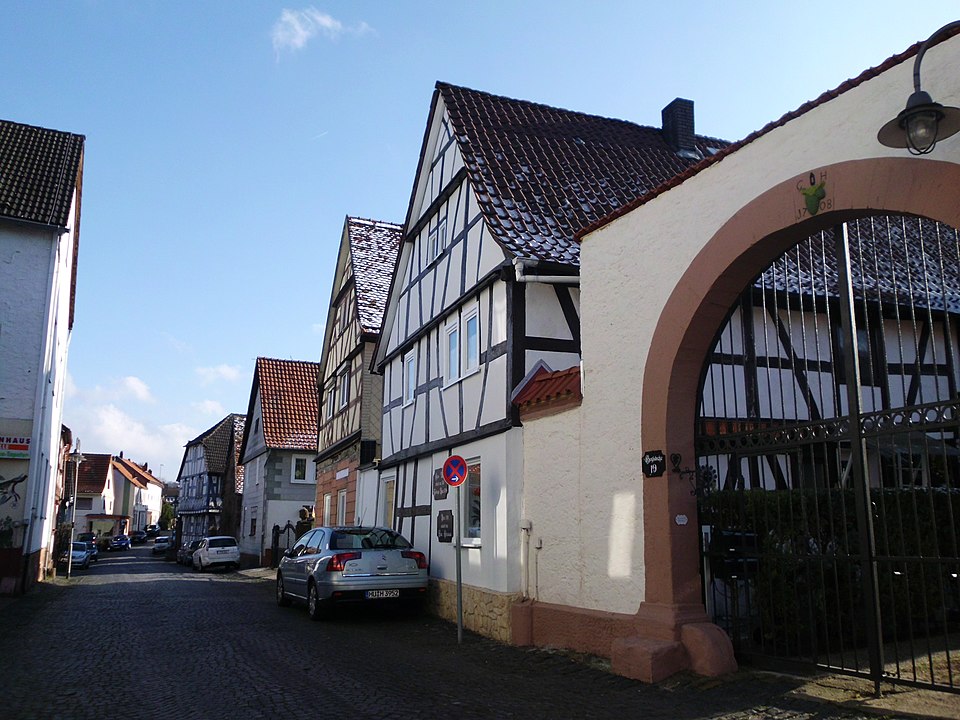