Johann Melchior Kempel (son of Conrad Kempel) was baptized in Mauswinkel on 4 August 1713.  He married Anna Margaretha Preis, the widow of Christophel Eÿßenhuth, on 21 February 1741. Johann Melchior and Anna Margaretha had at least three children, all born in Mauswinkel: Johann Philipp, born 5 April, baptized 7 April 1743; Johann Conrad, born 30 April, baptized 2 May 1745; and Anna Elisabetha, born 21 November and baptized 29 November 1747.  Anna Margareatha died on 25 April 1754.  Johann Conrad than married Anna Catharina Bauscher in April 1755. Anna Catharina was the daughter of Johannes Bauscher and was baptized in Mauswinkel on 10 May 1713.

Johann Melchior, his second wife, and his three children from his first marriage arrived in Russia on 4 July 1766.  It isn't clear if Johann Phillip or Anna Elisabetha survived the trip to the villages.  Johann Melchior and Anna Catharina are reported on the Moor First Settlers List in Family #25, and Johann Conrad, along with his new wife Katharina Elisabetha are reported in Moor on Family #26.

The published translation of the Moor First Settlers List also states that Family #70 is a Kempel family.  Based on the Kulberg Lists and the 1775 Census, the correct surname for this family is Goebel. 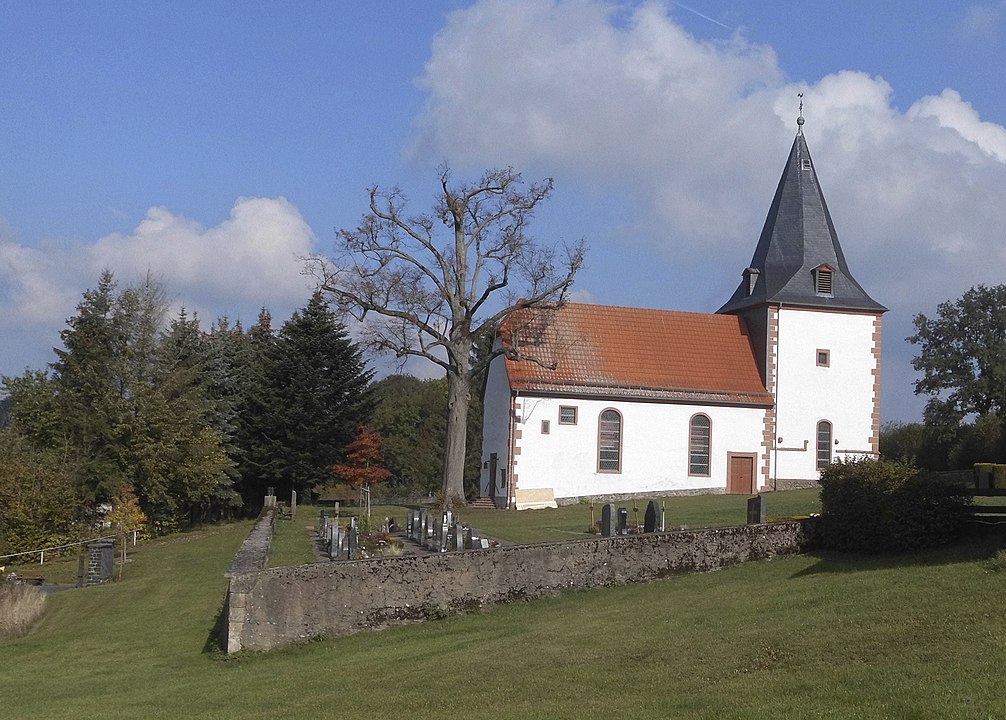