The family arrived in Russia on 10 August 1766. Anna Catharina is recorded on the 1767 Census of Grimm as a widow, along with her son Johann Adam, in Household #84. The surname is spelled "Kerber" in these two sources.

The Kerbel settlers in Grimm and the Körbel settlers in Hussenbach are cousins. Adam Kerbel’s father (Andreas) was the brother of Johann Valentin’s Körbel’s father (Marcus/Marx Körbel). They all trace their ancestry back to Matthäus Kerbler and Anna Catharina Bolender who married in Eschau in 1662. 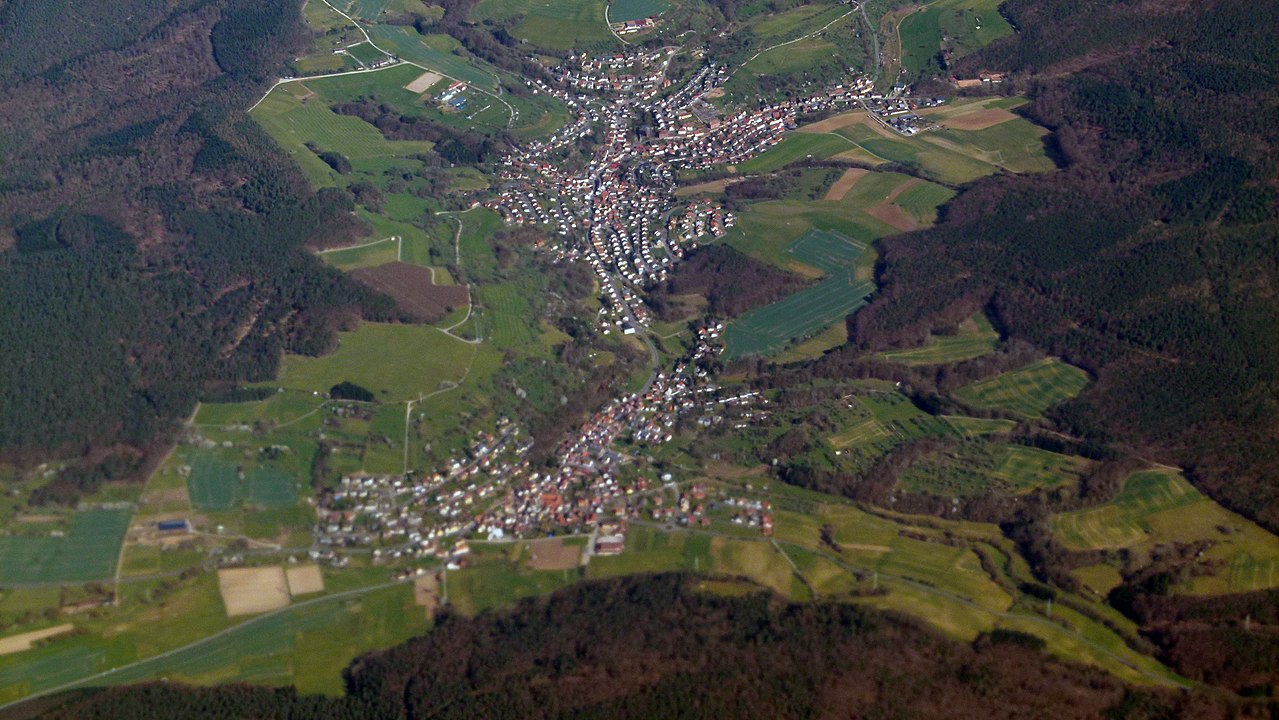