Johann Bernhardt Kirschbaum, son of Johann Peter Kirschbaum and Agnesia Meissenheimer, was born 19 Oct 1707 in Hochstätten.  He married Catharina Margaretha Bender on 2 Feb 1736.  The family arrived in Russia with four children, all baptized in Hochstätten on the following dates: Maria Magdalena, 27 August 1738; Johann Nicolaus, 22 April 1753; Anna Maria, 10 March 1756; and Maria Elisabeth, 7 August 1761.  This family appears in the Kulberg book on p. 3504 and in the Transport list on p. A-127. (The father’s name is listed as “Bernhard” in Kulberg and “Leonhard” in the Transport List).

The family initially settled in Frank.  Johann Bernhardt has died by the time the Frank FSL is drawn up, and Catharina Margaretha is reported as a widow in Family #113 on the Frank First Settler's List.  Maria Magdalena married Friedrich Schreiner and is reported with him on the Kolb First Settler's List in Family #23.  Johann Nicolaus and Anna Maria relocated to Kolb prior to the 1798 census. 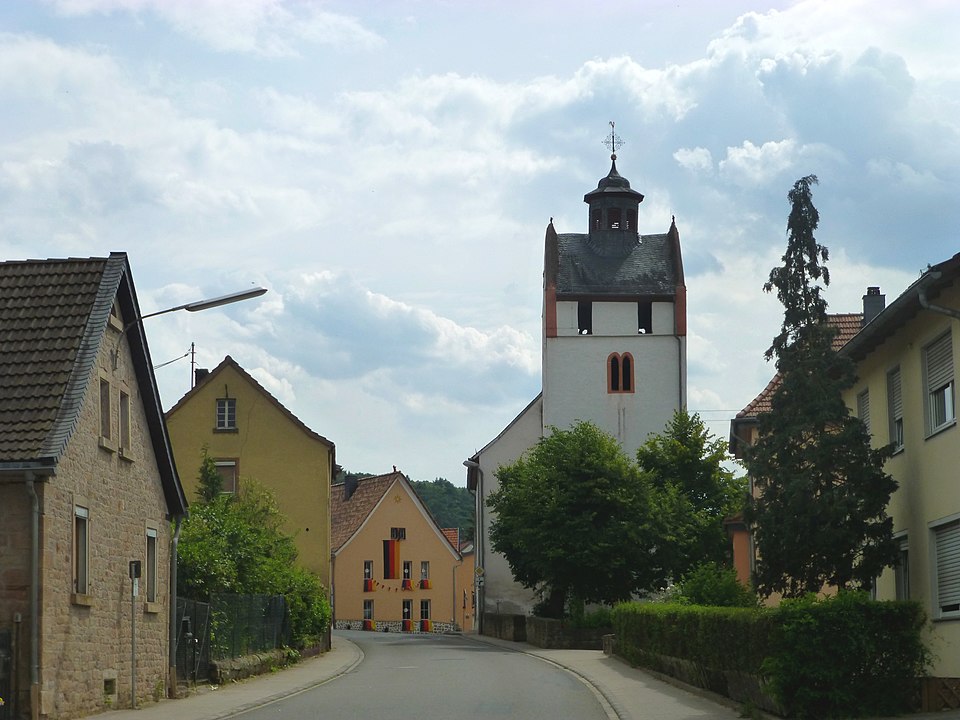