There are multiple lineages of the Klein (sometimes spelled Kleim) family that settled in Frank.  They are believed to be related via their common ancestors Johann Friedrich Klein and Anna Margaretha Klüppel of Södel, Germany. Research on these families is ongoing.

Johann Philipp Klein, son of Johann Ernst Klein & Anna Elisabetha Ries, was baptized in Södel (today in Kreis Friedberg) on 30 May 1719. He married there on 17 November 1746 to Anna Elisabeth Raab, daughter of Johannes Raab & Maria Elisabetha Krafft, who was born 4 March 1725 in Trais an der Horloff.

Philipp, his wife Anna Elisabetha, and their children Anna Christina, Maria Catharina, and Magdalena arrived in Oranienbaum on 14 September 1766 aboard the galliot Der Jan from Lübeck under the command of Skipper Markus Dragun. Elisabeth evidently died on the trip to the Volga area. The family arrived in 1767 in the colony of Frank and are recorded there on the 1767 Census in Household No. 67 with Philipp now married to Christina (Peter Lindholm's widow) and Peter Lindholm's children Heinrich Olaf and Maria.
Sources 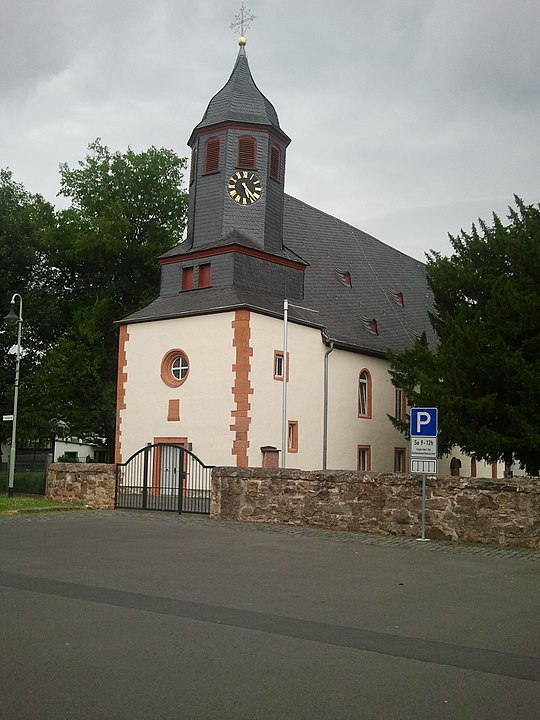