Jacob Klein requested permission to leave Becherbach in 1747 and migrated before 1750 to Pfalzheim in the Brandenburg region. Jacob Klein and his wife Maria Margaretha Fickinger had three children while they were living in Pfalzheim:  Philipp Henrich, born 27 May 1750 (died 31 May 1750 in Pfalzheim); Susanna Margaretha Charlotte, born 25 October, baptized 1 November 1753; and Henrich Peter, born 28 September, baptized 3 October 1756.

The family emigrated to Denmark in 1762. The Eichhorn book reports that they arrived in the Danish colonies with 4 children. It appears that one of these children, Maria Margaretha Klein, was actually Jacob Klein's sister rather than his daughter, and was born in January 1736 in Becherbach.  Maria Margarethat Klein married Adolph/Andreas Hinrich Zwingmann, and this couple settled in Messer.

Lang, Gerhard. German Colonists of Denmark on the Volga - Klein 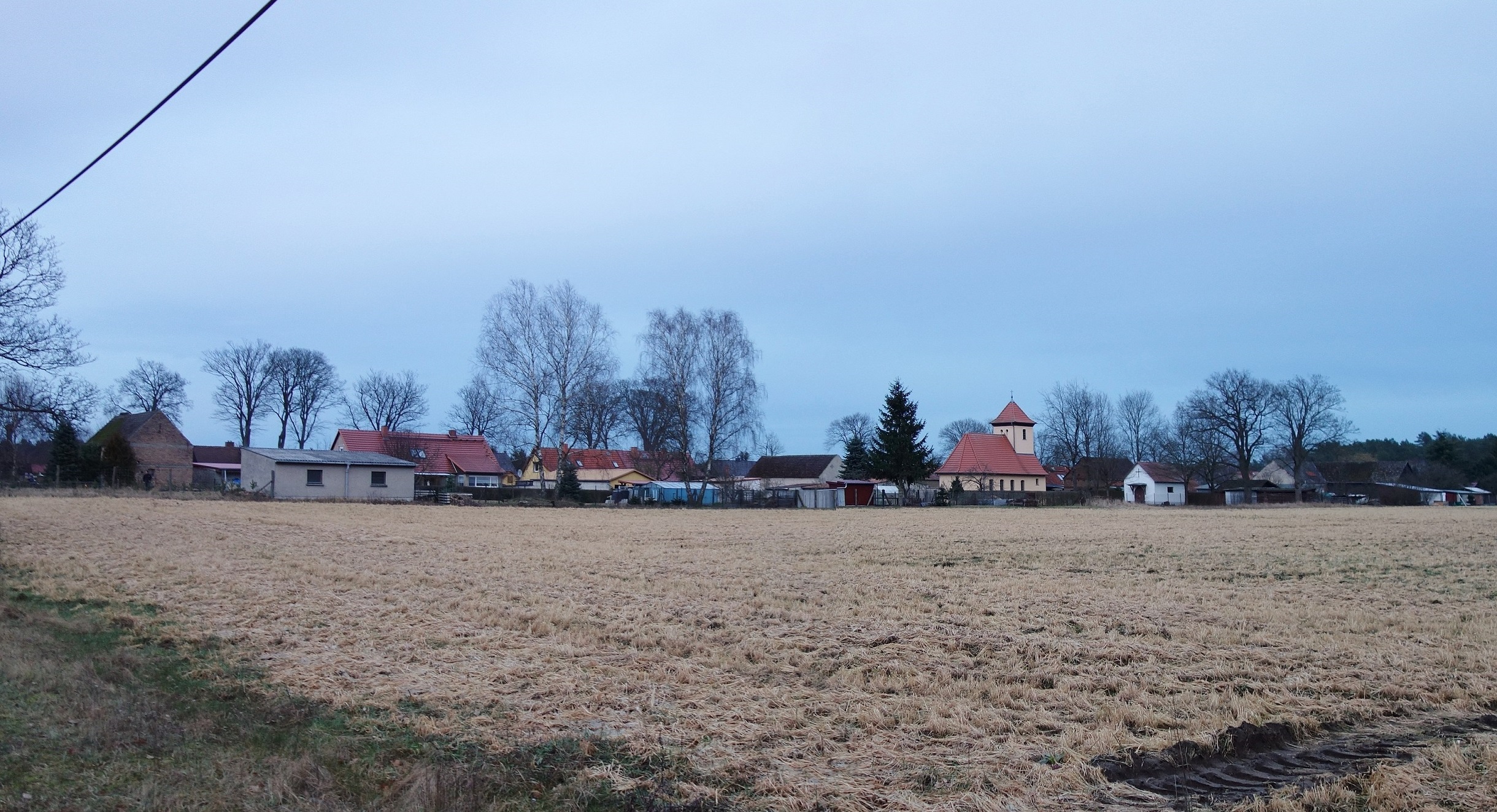 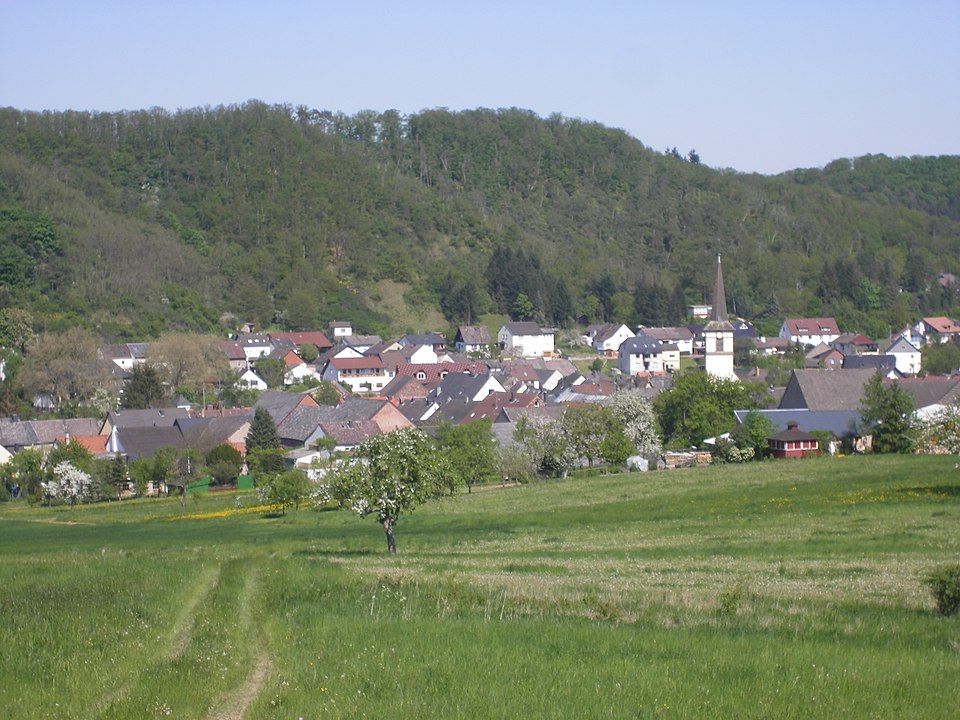