Anna Catharina Kratzenberger was baptized on 8 July 1742 in Züntersbach (Mottgers parish). She was confirmed in the Protestant church there on 22 March 1758. She married Nicolaus Külthau who was baptized in nearby Weichersbach on 18 December 1739.

Anna Maria Kratzenberger was baptized on 12 May 1746 in Züntersbach. She was confirmed there on 8 April 1762.

Catharina, the mother of the two sisters, died on 16 Mar 1750, likely in childbirth to a son who died a few months later. Michael Kratzenberger remarried to Margaretha Eüler in December 1750 and they had at least four children. Michael died on 7 February 1763 at the age of 53.

With both of their biological parents deceased, Anna Catharina and Anna Maria made a decision to migrate to Russia along with Anna Catharina's husband Nicolaus Külthau. Members of the Alt, Hölzer, Ochs and Strott families also migrated to Russia from this parish.

The sisters arrived in Oranienbaum, Russia (now Lomonosov) on 19 July 1766 aboard the Russian ship "Slon" (Elephant) which sailed from Lübeck. Aboard the same ship was Johannes Huck, Anna Maria's future husband. Anna Maria and Johannes married during the transport to the settlement area.

Anna Catharina and Nicolaus Külthau arrived in Norka on 15 August 1767 and are recorded there in the 1767 Census as Household 141. At least three children were born in Norka: Johannes, Anton and Nicolaus. Nicolaus died in 1800. Anna Catharina died sometime after 1798.

Anna Maria and Johannes Huck also arrived in Norka on 15 August 1767 and were recorded in the 1767 Census as Household 131. At least 8 children were born in Norka: Anna Maria, Magdalena, Helena, Catharina, Anna Margaretha, Johannes, Christina Elisabeth, and Anna Maria. Johannes Huck died in 1823. Anna Maria died sometime between 1798 and 1816. 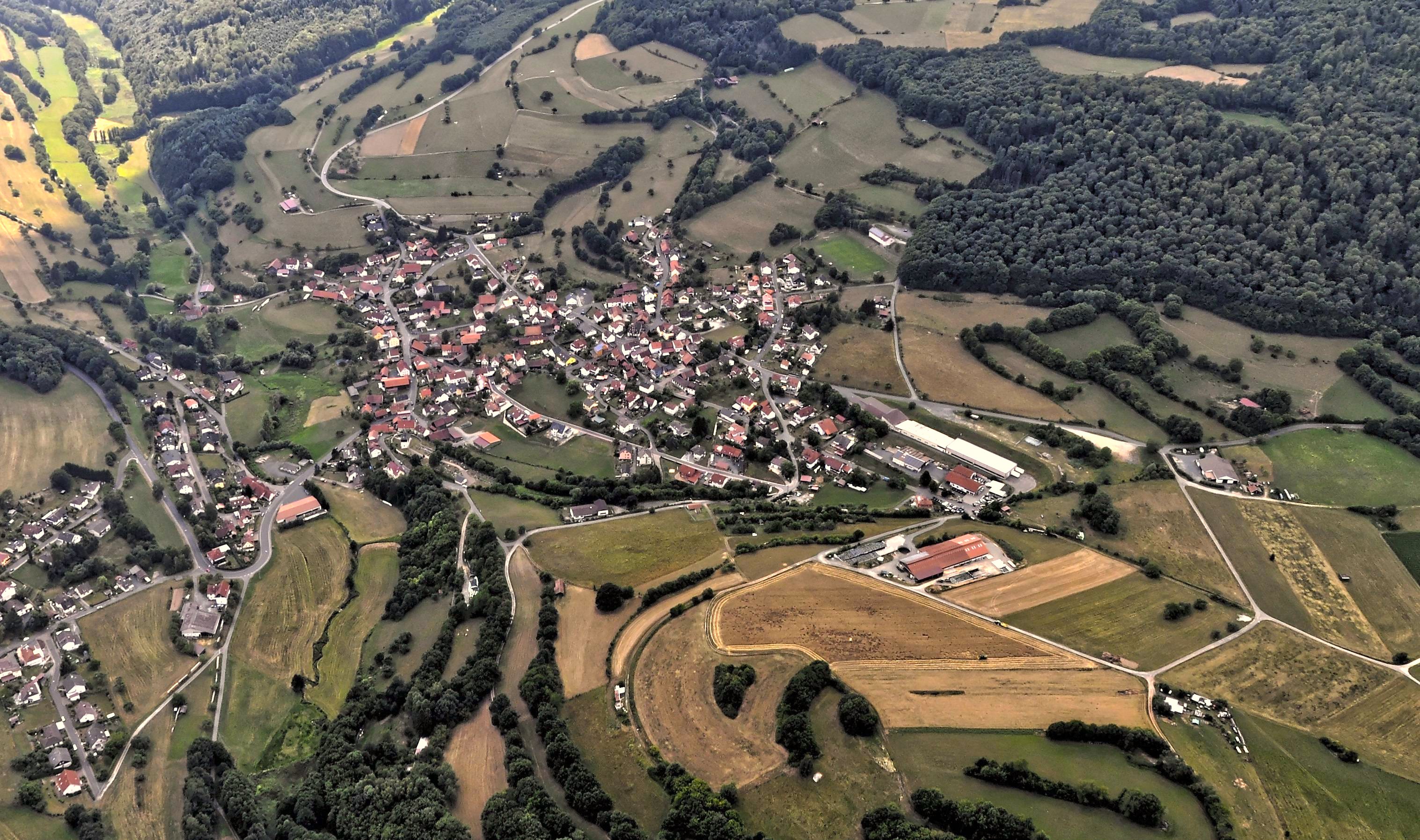