Markus Friedrich Leisel was born in Untertürkheim near Stuttgart on 14 July 1744, the son of Albrecht and Elisabetha Leisel. He was baptized the next day.

Markus Friedrich was recruited in Fürth on 15 April 1766 by Förenroth who worked for the private recruiter le Roy. Markus Friedrich arrived in Russia as a single man aboard "Die Neue Fortuna" (The New Fortune) on 14 June 1766. This was the same ship carrying the Eisner family that settled in Warenburg. Several other Warenburg families were aboard this ship.

Markus Friedrich was a Lutheran whose occupation was working as a tailor. He took the oath of allegiance to the Russian crown shortly after his arrival in Oranienbaum.

Markus Friedrich and the Eisner family were both part of the Oldenburg transport group that overwintered in Kostroma. He arrived in the colony of Warenburg on 12 May 1767 and was recorded in the 1767 as a single man who was working for wages.

Johann Christoph married Anna Margaretha Hartmann about 1797. All of the Leisel descendants in Warenburg trace their ancestry to this marriage.

Anna Christina died about 1802. She is the matriarch of one of the Eisner families in Warenburg and all descendants of the Leisel family. Markus Friedrich died in 1806 in Warenburg. 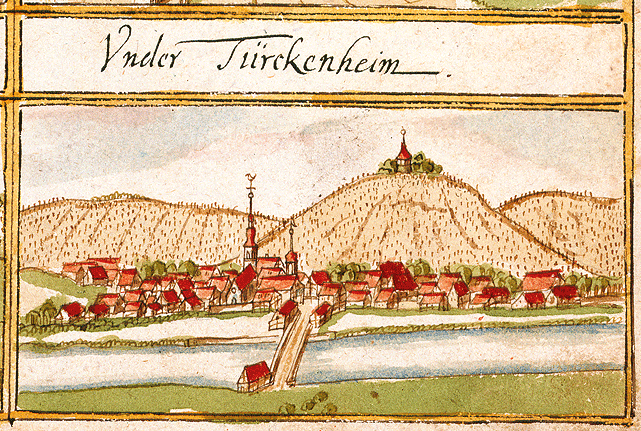