Peter Limpert and Eva Rosina Meier married in Gersfeld on 13 September 1718. Among their chldren were Johann Caspar, born 2 October 1725 in Unterhof; and Johann Christoph, born 19 April 1728 in Unterhof.

It appears that both Caspar and his wife Anna Barbara died during the journey to the villages. It also appears that Christoph's wife Barbara and son Neidhardt died during the journey. The family as recorded on the Walter 1767 Census in Household #13 consists of Christoph Limpert, his second wife Dorothea (surname unknown) along with her two children, Dorothea and Anna, and Caspar's children Johann, Nicolaus, and Dorothea.

The surname is mispelled Lippert and Lembert in various published translations.

Limpert families moved from Walter to Brunnental in 1859 and 1864. 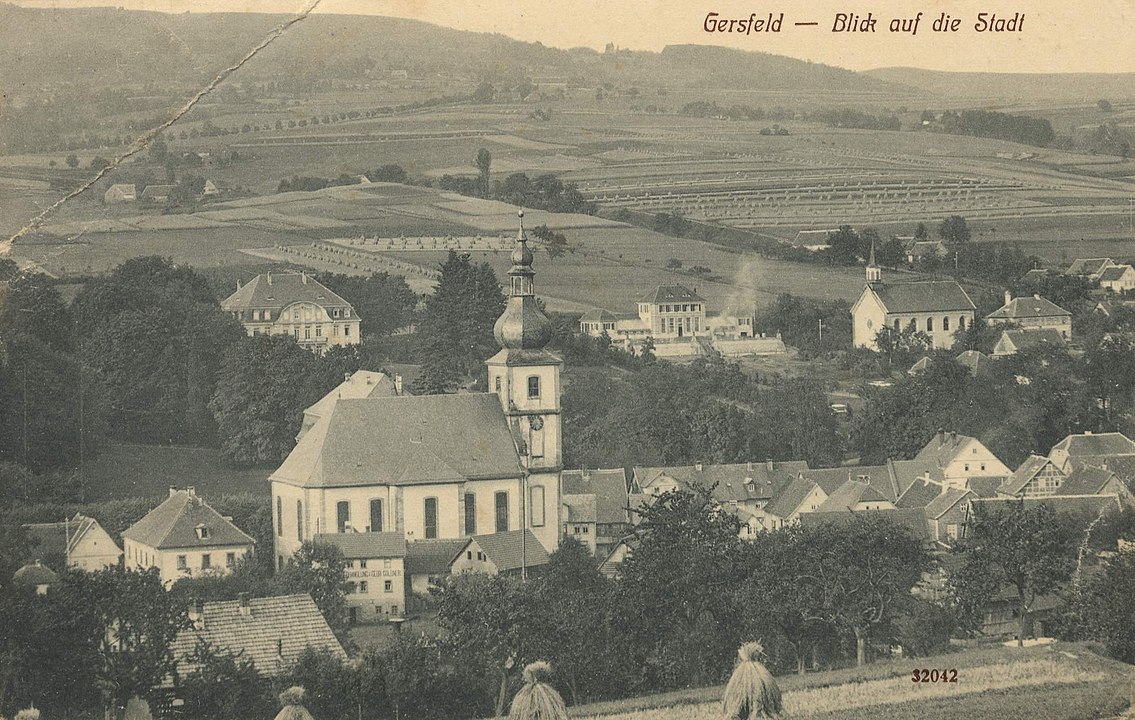