Wilhelm Lipps and his wife Elisabetha were married on 22 Nov 1764 in Mittelgründau. Wilhelm was the son of Wilhelm Lipps from Calbach. Wilhelm and Elisabetha had one child, Johannes, on 2 Aug 1765, before departing for Russia. The family settled in Messer, and is reported there is First Settler's List Family #68. 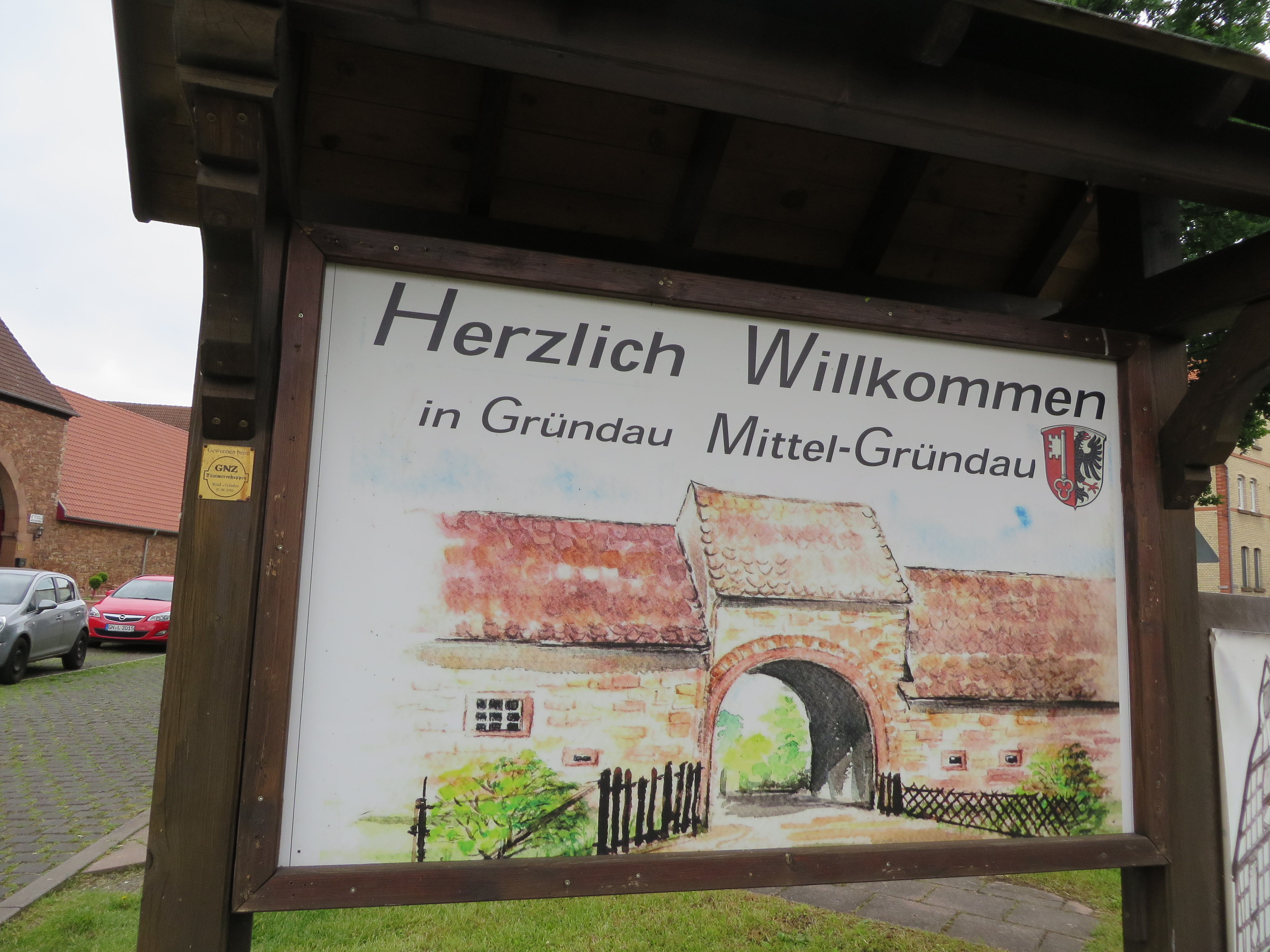