When Johann Heinrich and Lorenz arrived in Russia, they are accompanied by their mother, whose name is given as Eva Catharina. This suggests that their mother must have died, and their father remarried prior to his own death.

The family arrived in Russia on 9 August 1766.  They settled in Norka and are reported there on the First Settler's List in Family #93.

Prior to the 1798 Census, Lorenz Lofink relocated to Huck. 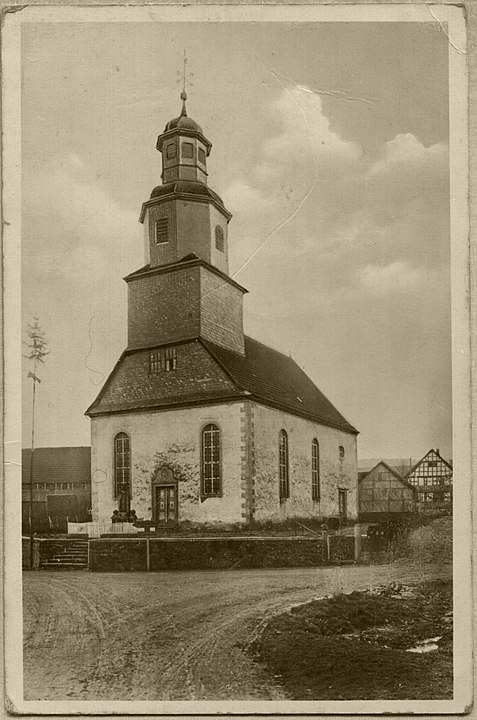