Johann Jacob, Anna Barbara, and their six children arrived in Russia on 29 August 1766. (The surname is mispelled "Kloss" in the published Kulberg List translation.) Three of the children died during the journey to the villages. The surving family members are reported on the First Settlers List (1767 Census) of Norka in Household #42.

One Loos family from Norka relocated to Brunnental in 1859. 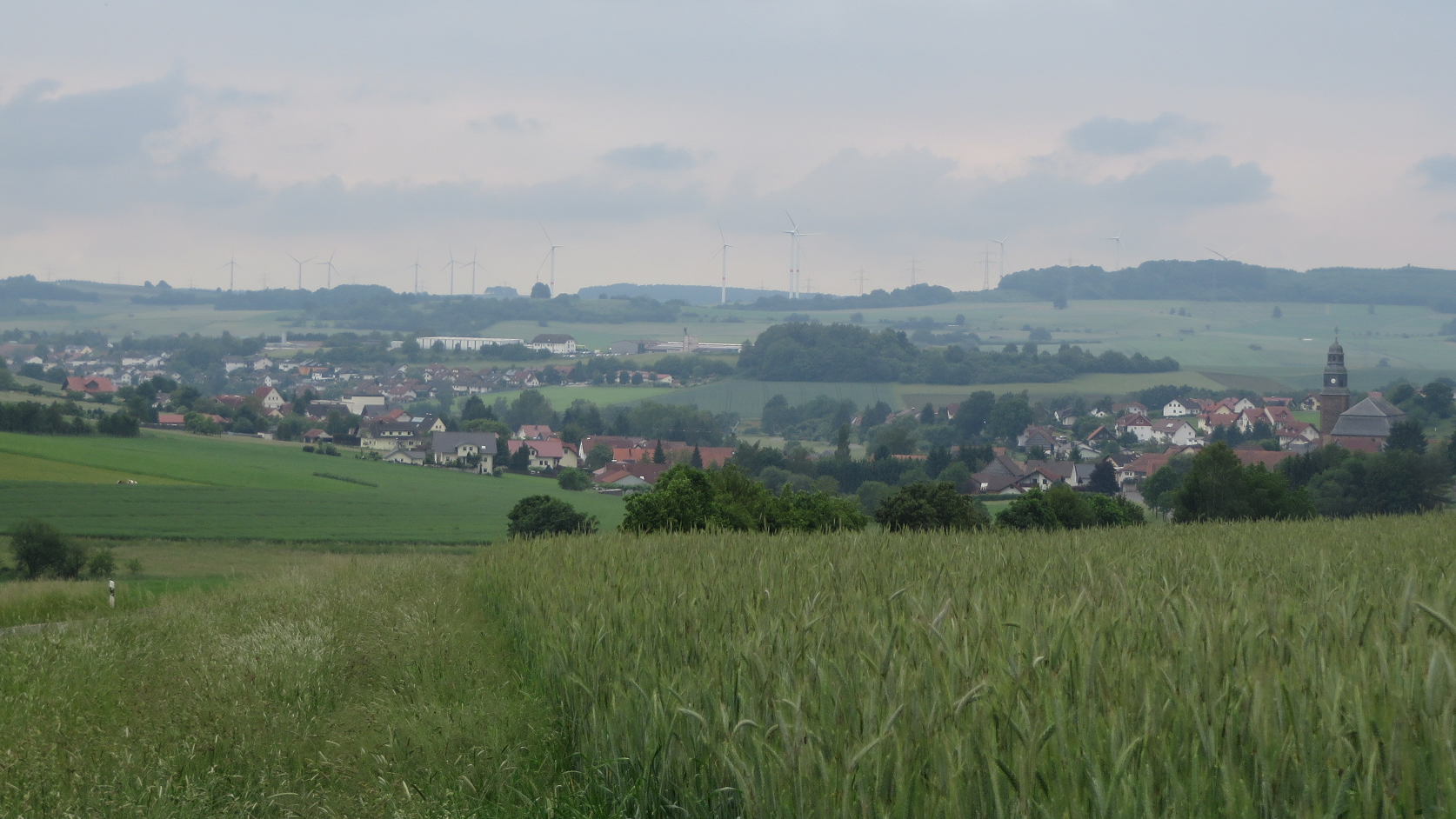