The combined Starck and Loskand family arrived in Russia on 15 September 1766. They settled in Schönchen and are reported there on the 1767 Census (First Settlers List) in Households #17 and 17a.

There is a Conrad Starck reported on the 1798 Schönchen Census in Household #32. There is no Loskand family on the 1798 Census, suggesting that possibly this Conrad Starck is actually Conrad Loskand. Both the Loskand and Starck surnames appear in the 1834 and 1857 Census of Schönchen. 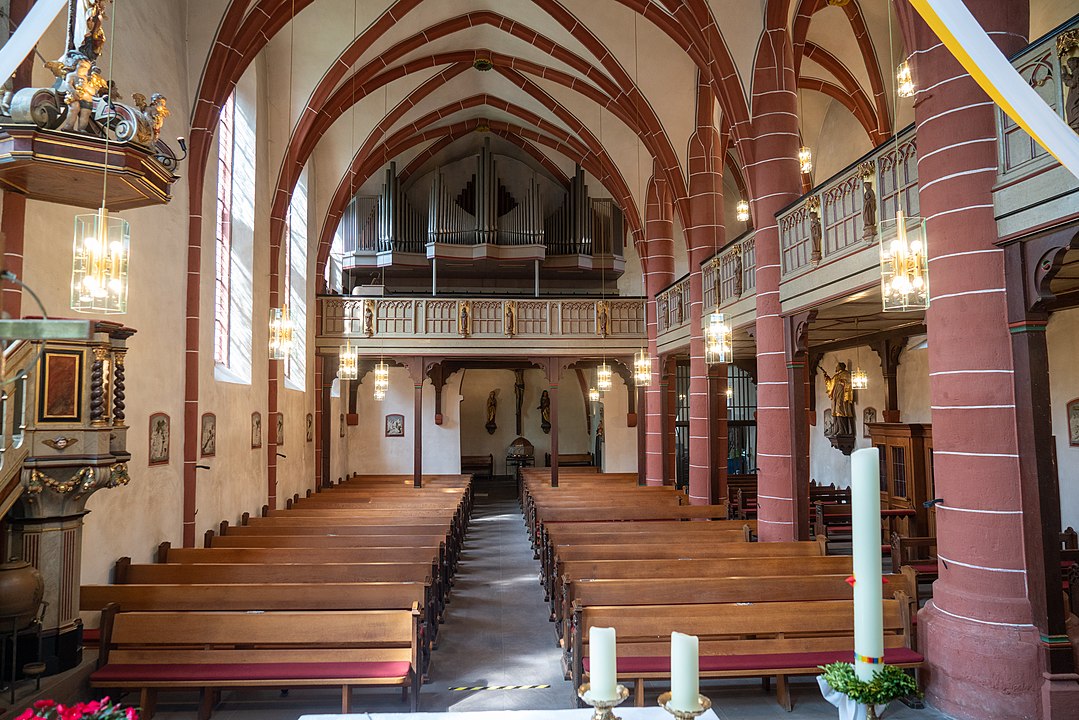