Johann Heinrich and Anna Elisabeth arrived in Russia on 15 September 1766 with five children: Johann Conrad Loskand (Anna Elisbeth's son from her first marriage) and their four children Johannes, Heinrich, Peter, and Georg. Son Georg must have died during the journey to the villages because he is not recorded with the family in later records. The family settled in Schönchen and are reported there on the 1767 Census (First Settlers List) in Household #17. 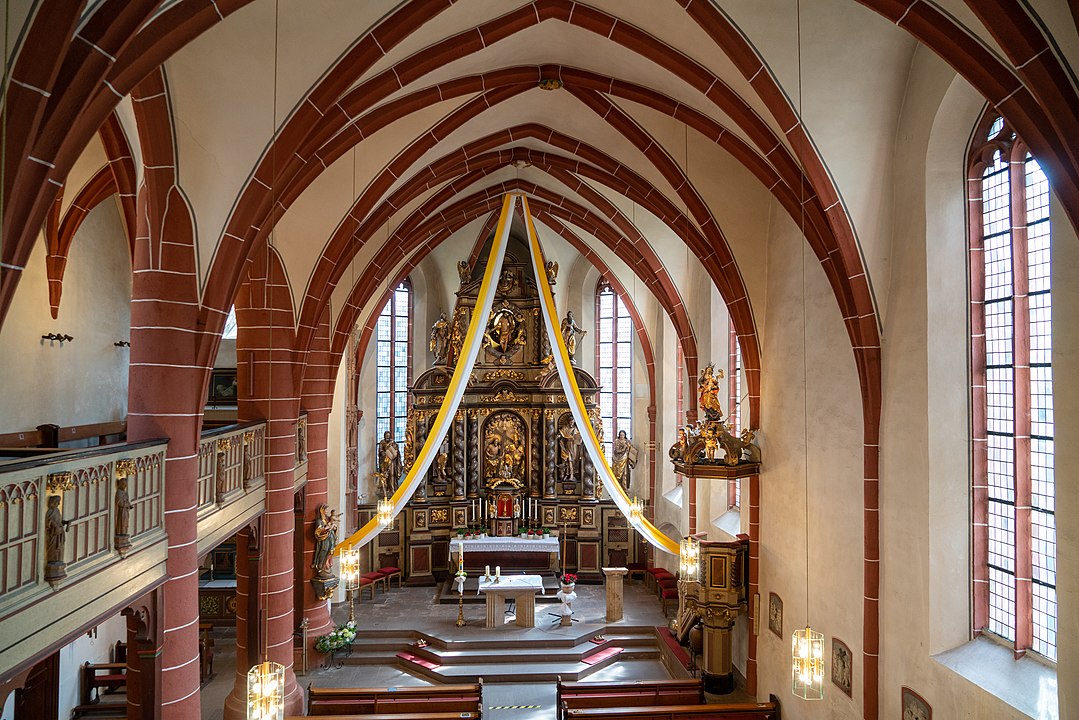