The family arrived in Russia on 4 July 1766 aboard the ship “Love and Unity”. Jacob Ochsenhirt is listed as a shoemaker from Isenburg and of the Reformed faith. With him is his wife, Maria and children: Johann, age 11, Catharina, age 13, Elisabetha, age 3, and Wilhelmina, age ½.

Only two of these children survived to settle with their father in Messer: Johann Adam and Anna Catharina. Prior to their arrival in Messer, Johann Jacob Ochsenhirt's first wife apparently died and he married Philippina Willmann, daughter of Hans Heinrich Willmann. Philippina was baptized in Düdelsheim on 30 May 1735. Philippina had previously married Johann Conrad Popp in the Reformed Church in Lübeck on 31 May 1766 and had arrived in Russia with other members of the Popp family on the same ship as the Ochsenhirt family.

The Ochsenhirt family is reported on the Messer First Settler's List in Household #36. Johann Jacob Ochsenhirt and Philippina Willman are still residing in Messer in 1798 and are reported there in Household #23 on the 1798 Census.

The Ochsenhirt and Raab ( Balzer ) families are first cousins, as their mothers (née Reichard) are sisters. 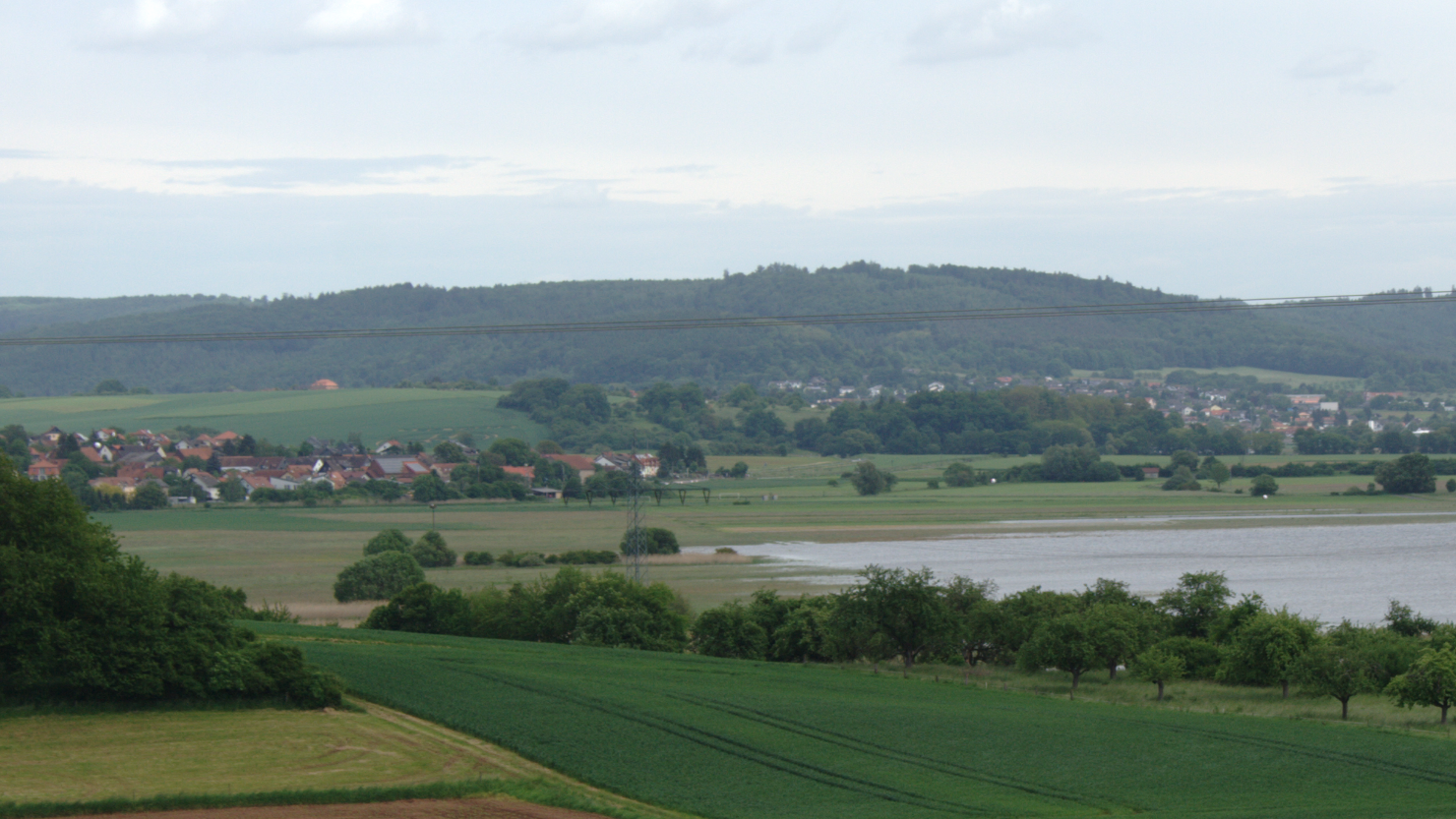