The Heinrich Popp family and the Conrad Popp couple arrived in Russia on 4 July 1766, along with the related Grasmück and Meisinger families. Widow Anna Elisabetha Popp and her four younger children settled in Balzer and are reported there on the First Settlers List in Household #61. Eva, now married to Johannes Meisinger, is reported in Balzer Household #62. Conrad appears to have died prior to settlement in Messer, and his widow married Jacob Ochsenhirt.

Georg Popp and Rosina Stickel arrived in Russia on 14 September 1766. They settled in Norka, and are recorded there on the 1767 Census in Household #202 with their son Johannes. Their household also includes the orphan Anna Dorothea Messer, daughter of Johannes Messer.

The Movement Tables in the 1798 Census state that Johannes Bopp moved from Balzer to Straub in 1790. These tables also report that Israel Popp and his wife Katharina Kaufmann moved to Kautz in 1789. 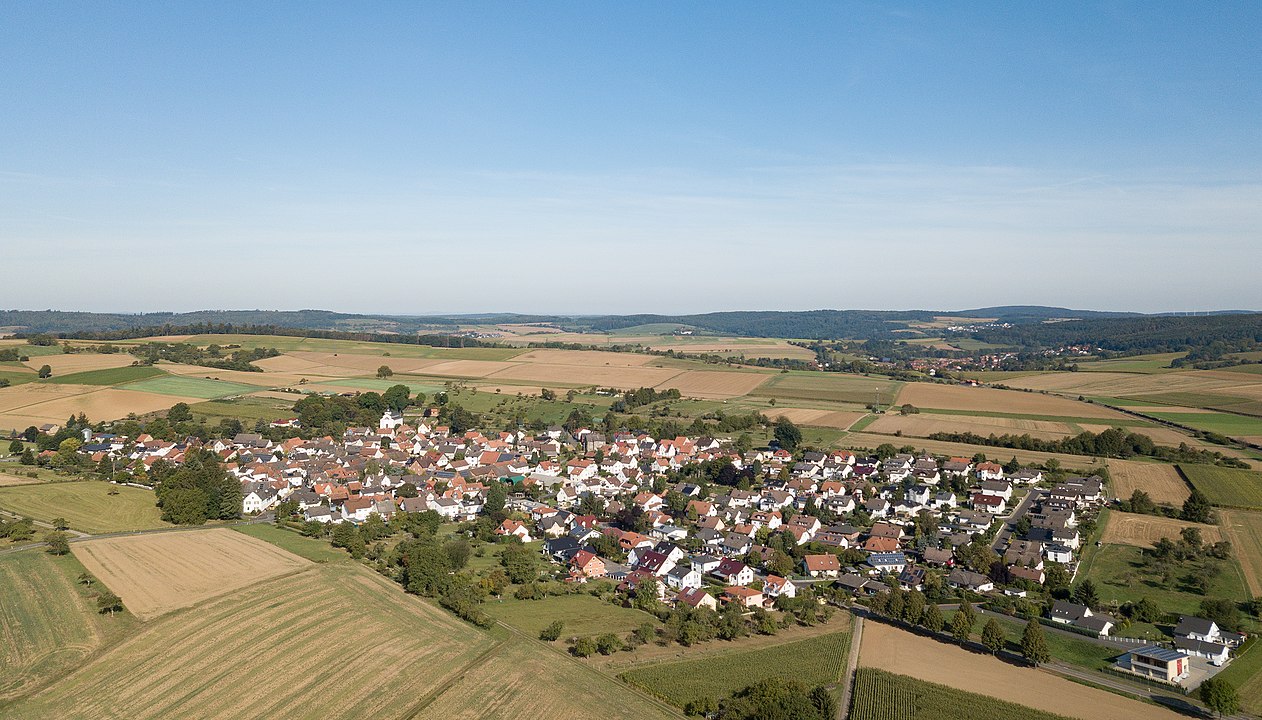