These two sons immigrated to Russia in 1766. The Kulberg ship arrival record states that the brothers came from the region of Riedesel.

They settled in the Volga German colony of Hussenbach. Conrad is recorded there on the 1798 Census in Household No. Hs069 along with his family. The surname is generally spelled Peppler in later records.

Anna Elisabetha Bebbler (daughter of Johannes Bebbler) was baptized 17 December 1710 in Helpershain. She married Johann Heinrich Dietz in Sellnrod, and that couple and their children settled in the Volga German colony of Walter. It is not clear from the available records exactly how Anna Elisabeth is related to the Peppler family that settled in Hussenbach. 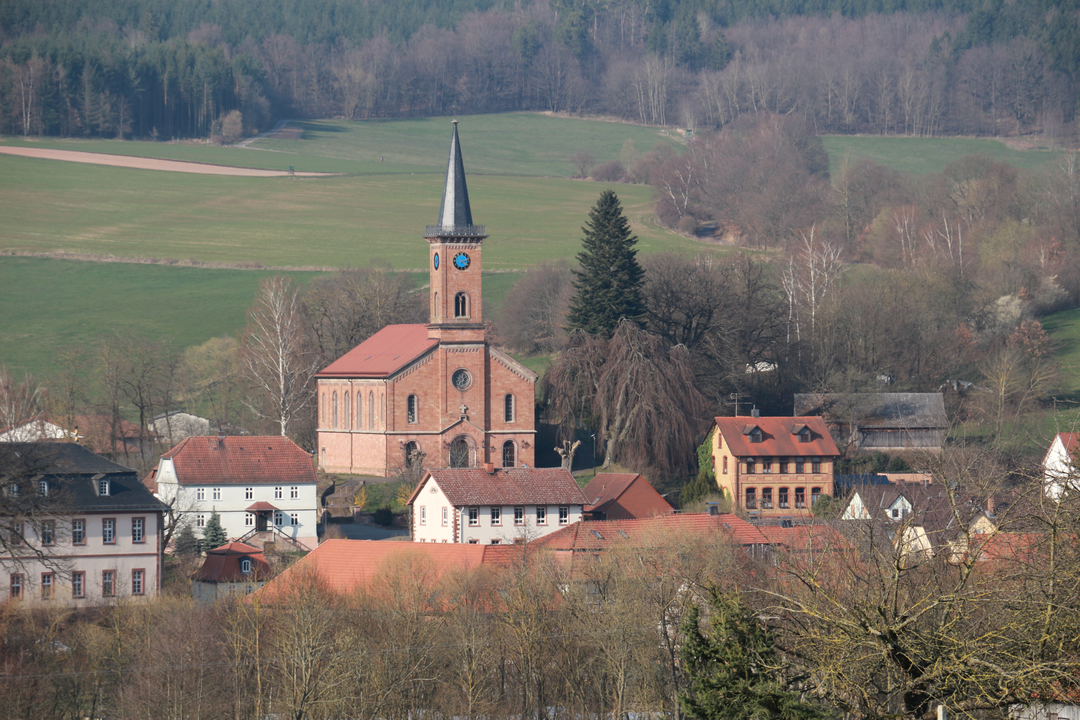