There was a Jacob Dietz whose widow Elisabeth Becker and children were in Kolb on the 1798 Census. This family is reported in Household #33 on both the 1798 and 1811 Kolb Census. It is likely that this Jacob Dietz was the son of Johann Martin Dietz. There were also numerous Dietz families who moved to Brunnental after that village was established in 1857.

The Rohn settler in Walter also came from Sellnrod. The published translation of the Walter First Settlers List incorrectly states that both families came from "Zell-Romrod". 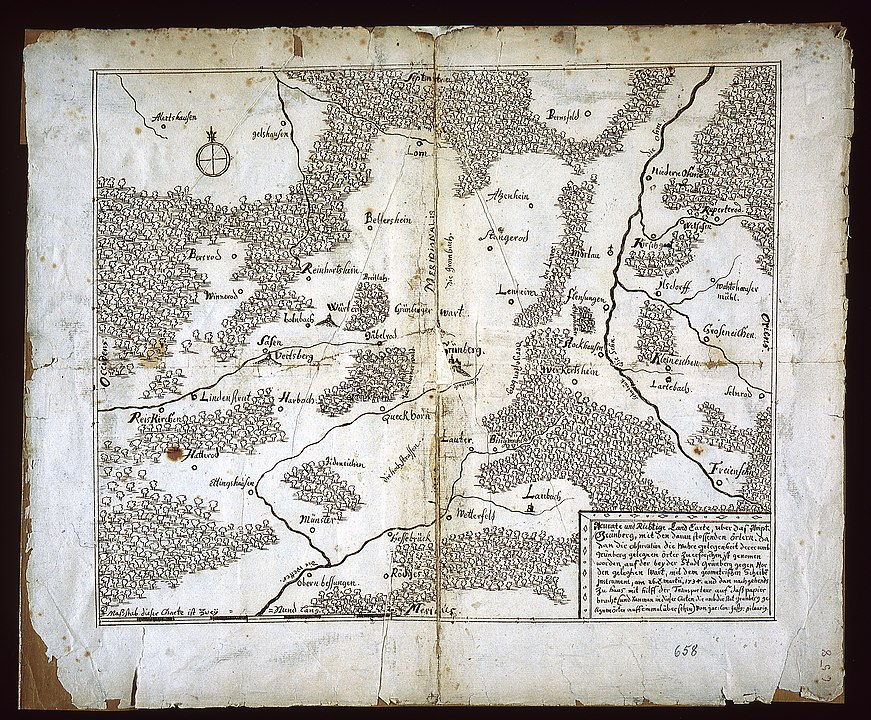