Johann Caspar Rausch (son of Johann Heinrich Rausch) was baptized 31 August 1740 in Helpershain.  He was confirmed there in 1754. Anna Maria Hünergarth (daughter of Johann Adam Hünergarth) was baptized in Helpershain on 6 February 1741. She was confirmed there in 1755. Johann Caspar and Anna Maria married in Büdingen on 19 June 1766. They arrived from Lübeck at the port in Oranienbaum on 13 September 1766 aboard the galliot Die Perle under the command of skipper Thomson.

- Parish records of Büdingen on Archion.de 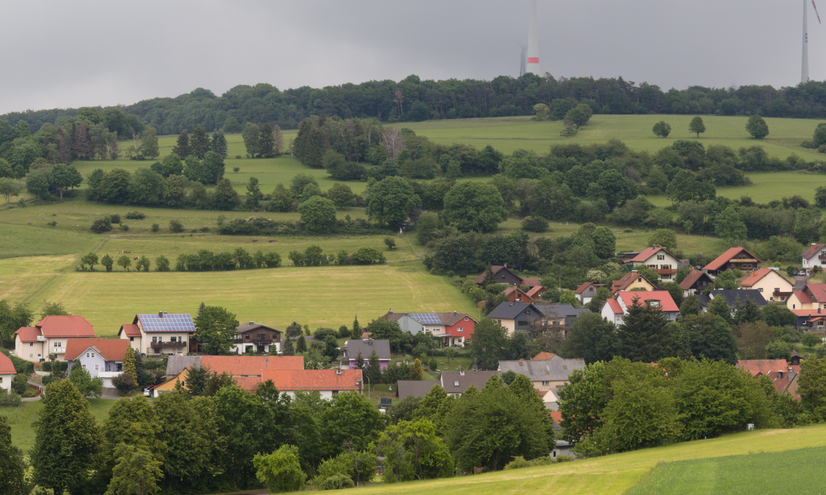