Among their children, the following sons were born there: Johann Jacob (born 13 August 1750) and Johann Melchior (born 16 February 1752).

The parents and these two sons immigrated to Russia arriving in Dietel on 1 July 1767. They are recorded there on the 1767 Census in Household No. 39. By the time that the 1798 Census was taken, both boys and their families had moved to the colony of Merkel . Subsequent generations can also be found in a number of daughter colonies. 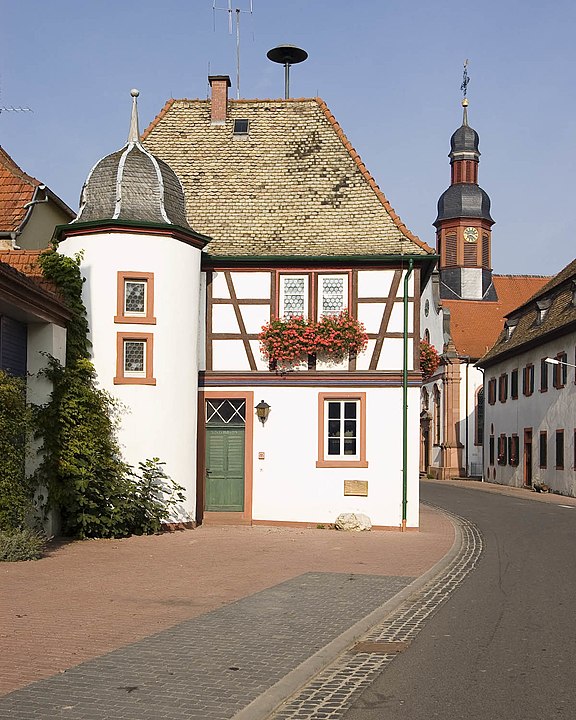