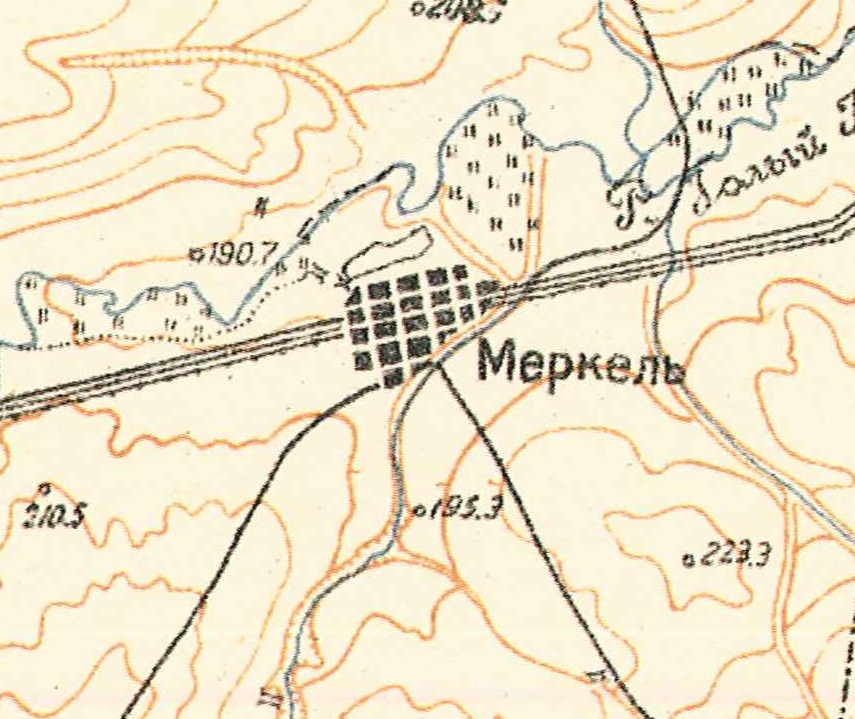 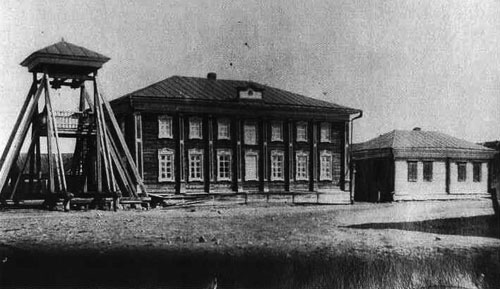 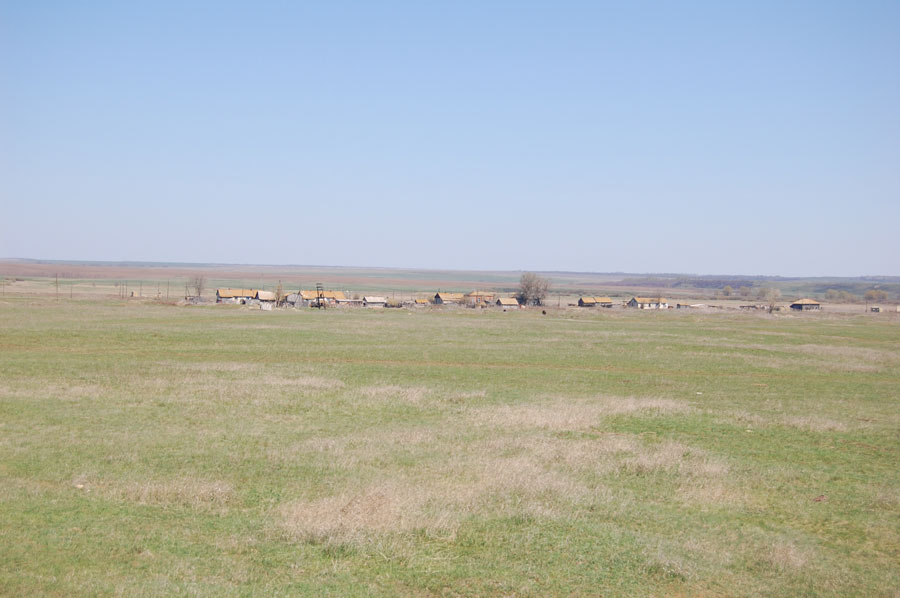 The congregation in Merkel belonged to the Dietel parish, later becoming an indepedent parish.  A wooden church was built in 1826.

Merkel, a German colony in the Kamyshin District, the Sosnovsk Rural District, Saratov Province, along the Makarovka Creek where it joins the Karamysh River.  Merkel is located 90 versts from Saratov, 90 versts from Kamyshin, and 18 versts from Messer.  The colony was established on 28 August 1766 by Baron de Boffe with families from Baden and Dresden.  In an edict dated 26 February 1768, Merkel was given the official Russian name of Makarovka.

At the 8th Revision in 1834, the colony was allocated 15 desyatina per male inhabitant for a total of 2,340 desyatina. By the 10th Revision in 1857, this allotment measured out to only 4.5 desyatina per male inhabitant.
According to the information of the Central Statistical Committee in 1859, in the colony there was a Lutheran church, a school, a mill.  All were German Lutherans except for one Catholic, one Baptist, and one Reformed.
According to Minkh, between 1861 and 1879, 224 colonists moved to Friedenfeld, in the Novouzensk District, Samara Province.  In 1876, 6 colonists and in 1877, 1 additional colonist immigrated to America.  In 1886 another 2 families received passports and immigrated.

As of 1894, Merkel has a Lutheran Church, built of wood, with wood shingles, which was constructed in 1826.  There is a parish German school that has existed since the establishment of the colony.  There is also a government school. There are 135 habitable structures made of wood, native stone and brick.  Most are covered with thatched roofs.  Most inhabitants are farmers, but 100 people are employed in the calico (sarpinka) textile factory.
After the establishment of the workers commune system in October 1918, Merkel was placed under the jurisdiction of the Kamyenski Rural Council in the Balzer Kanton, of the Volgograd Province.  In 1926, the Village Soviet system was set up and with the establishment of the Volga German Autonomous Republic on 1 January 1935, Merkel became part of the Frank Kanton.  With the liquidation of the Volga German Autonomous Republic in 1941, Merkel became known as Makarovka, in the Zhirnovsk Region of the Volgograd Province.