Johann Phillip and five of his children settled in Walter and are reported there on the First Settler’s List in Family #67. The published translation of the Walter First Settlers List incorrectly states that the family was from "Zell-Romrod".

The surname is generally spelled “Rohn” in later records. 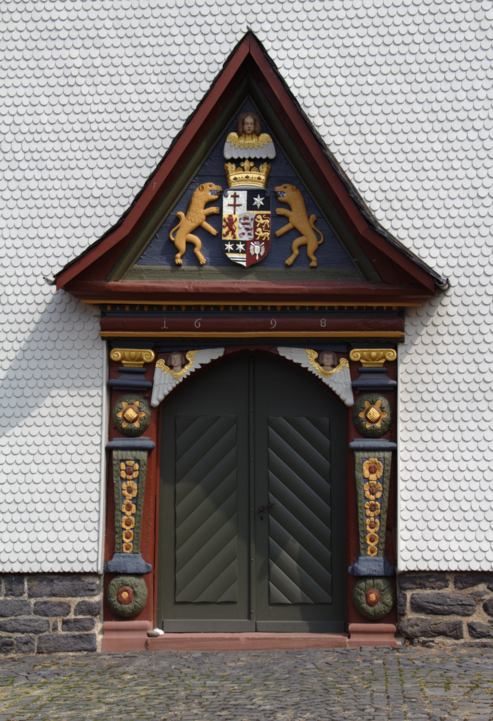