Johann Georg and Anna Elisabetha married 4 April 1766 in Büdingen. They arrived in Russia on 10 Aug 1766, and settled in Norka, where they are reported on the First Settler's List in Family #87. 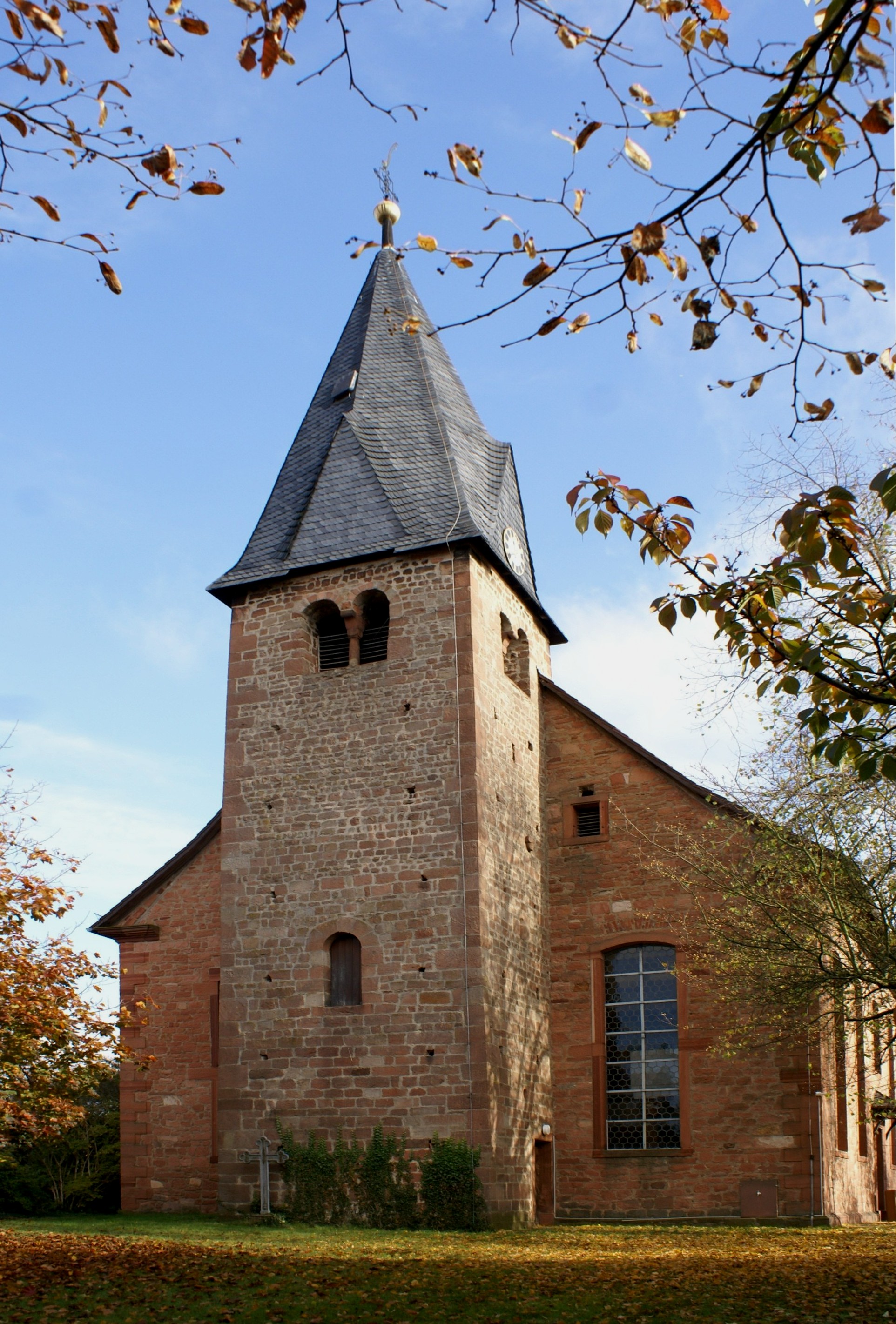 Photo of the Laurentiskirche in Niedermittlau. The tower of the church dates to the 1100s. Photo from Wikimedia Commons.